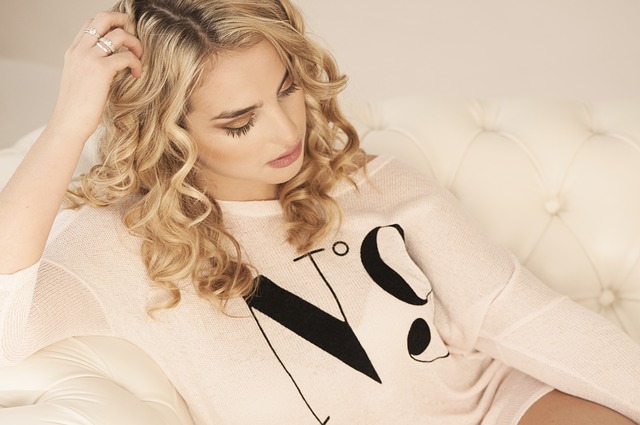 Cosmetic surgery itself is becoming increasingly popular. Once a thing of celebrity culture, cosmetic surgery is now available to us ordinary folk, too, and we’re lapping it up. Plastic surgery is still extremely expensive (even the anaesthetic element alone costs a small fortune), but cosmetic companies are now offering payment plans that make it easier for people to afford surgery. New surgeries and novel types of surgeries are always popping up on the market, and here we take a look at some of the newest.

For people who want to change their appearance but aren’t keen on the idea of going under the knife, there are a variety of non-surgical procedures available. Botox has been around for years, and is a very popular alternative to undergoing a full facelift. The results of Botox are temporary, but they are very similar to the results achieved by a standard facelift. The serum relaxes the muscles in the face, helping to reduce the appearance of fine lines and wrinkles, particularly when used around the mouth and forehead areas. There are even non-surgical alternatives to nose jobs and liposuction, with lipo-freeze recently gaining popularity. While the effects of these types of cosmetic procedures won’t be as pronounced as the results of actual surgeries, they’re a good way to change a person’s

Lip fillers have been around for years, too, but after hundreds of celebrities (the most obvious one being Kylie Jenner) were unveiled sporting unattractive ‘trout pouts’, the surgery was pretty much abandoned. In recent years, though, lip fillers have experienced a re-surge in popularity. After trialling out thousands of different ‘pump’ lip glosses and feeling disappointed with the results, celebs finally turned back to lip fillers, but this time with more relaxed results. The trend has now caught on amongst the rest of us, too, and now hearing that someone’s going getting lip fillers is about as surprising as hearing they’ve booked in for an eyebrow wax.

Breast implants, cheek implants and chin implants have been popular for a long time, but who’d have thought butt implants would have become as popular as they have? This is another surgery whose popularity is largely due to the Kardashian sisters – namely sister Kim’s curvy behind. Gone are the days when flat bums were the best; nowadays, it’s all about the curves.

The Mummy Makeover is a type of cosmetic surgery specifically tailored towards mums. The surgery is actually a combination of a number of surgeries, with the overall aim being to restore a woman’s body to its pre-pregnancy and childbirth condition. This is a type of specialist cosmetic surgery in Manchester from Gary L Ross although other similar surgeries across the UK will also offer this in varying forms.

Pregnancy and childbirth can take an enormous toll on a woman’s body and, as a result, many women report feeling unhappy with their bodies after childbirth. The changes that most women experience include sagging breasts, loose skin on the tummy area, relaxed tummy muscles, and additional fat around the hips.

The surgery typically encompasses a combination of tummy tuck surgery, breast lift surgery and liposuction to create a more toned and youthful appearance. Opting for a mummy makeover with elements of many surgeries is often considerably less expensive than undergoing each procedure in isolation.