Not all e-cigarettes are created equal. While they all deliver the same non-tobacco experience, they all use slightly different delivery systems, and it’s important to know the pros and cons of each one. 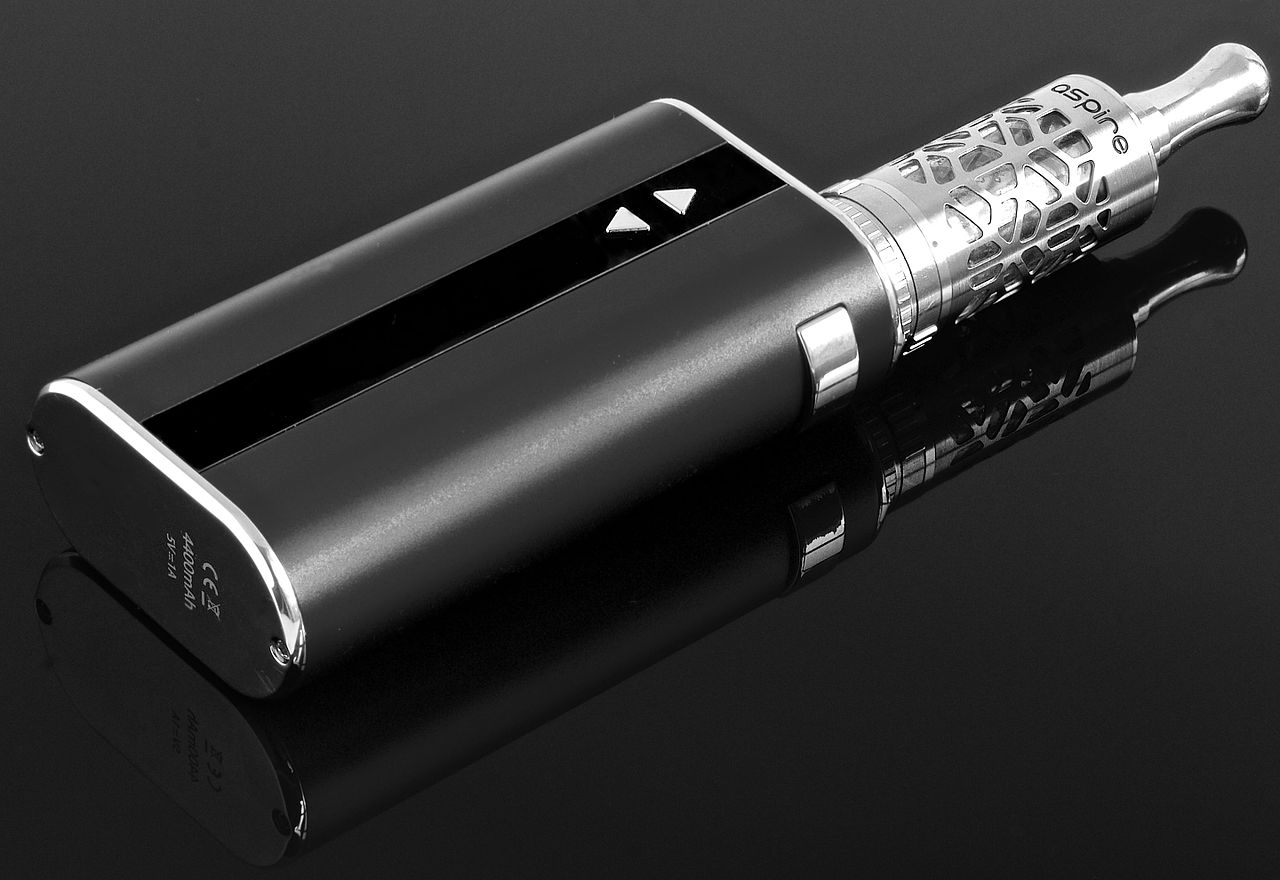 That being said, all e-cigs have at least one thing in common. They are just warm, empty tubes without a tank full of Nasty Juice that’s available in hundreds of different flavors.

There are some downsides as well. For one thing, NiChrome has a relatively low melting temperature and therefore the coils are not very long-lasting; for another thing, nickel allergies are rather commonplace, especially among certain people groups.

Kanthal wire e-cigarettes appeared shortly after the NiChrome varieties and quickly became very popular, due to their low cost, higher melting temperature, and availability in different gauges (sizes) for different types of e-cigs.

Some people say the iron produces a metallic aftertaste.

The newest coils on the e-cigarette market are also the strongest ones. It has roughly double the strength of nickel, which means fewer coil wraps. Titanium also has superior temperature control properties, so in many ways, it’s ideally suited for e-cigs.

So much for the pros, and now for the cons. At about 1,200 degrees Fahrenheit, titanium produces a poisonous gas called titanium dioxide. However, this concern is fairly easy to handle. If the coil glows brightly, it’s probably burning at about 1,300 degrees, so just shut down the e-cig when it gets that hot. Also, if there is any white powder around the coil, it may be producing titanium dioxide, so get rid of that coil straightaway.

This metal is widely used in pots, pans, and other cooking implements and utensils because its heat tolerance is incredibly high. Stainless steel has a melting point of about 2,500 degrees. This metal is also very safe to use.

One of the concerns about stainless steel e-cigarettes is that they may contain other alloys that have much lower melting points, and that can be a problem if these heavy metal molecules are ingested. But as long as you read the label, you should be okay.

Since this soft metal conducts electricity so well, copper e-cigarette mods often deliver a truly superior vaping experience. The softer construction also means less internal resistance, which means more vapor. Copper’s primary downside is that it does not stand up to wear and tear very well. If you drop the mod it’s almost sure to dent, and it is also highly susceptible to scratches. There’s also some evidence, although not very much, that superheated copper could release small particles into the vapor.

E-cigarettes have now been around long enough for there to be a different construction to suit almost any taste, so do your research, pick your favorite one, and see for yourself what everyone is talking about.