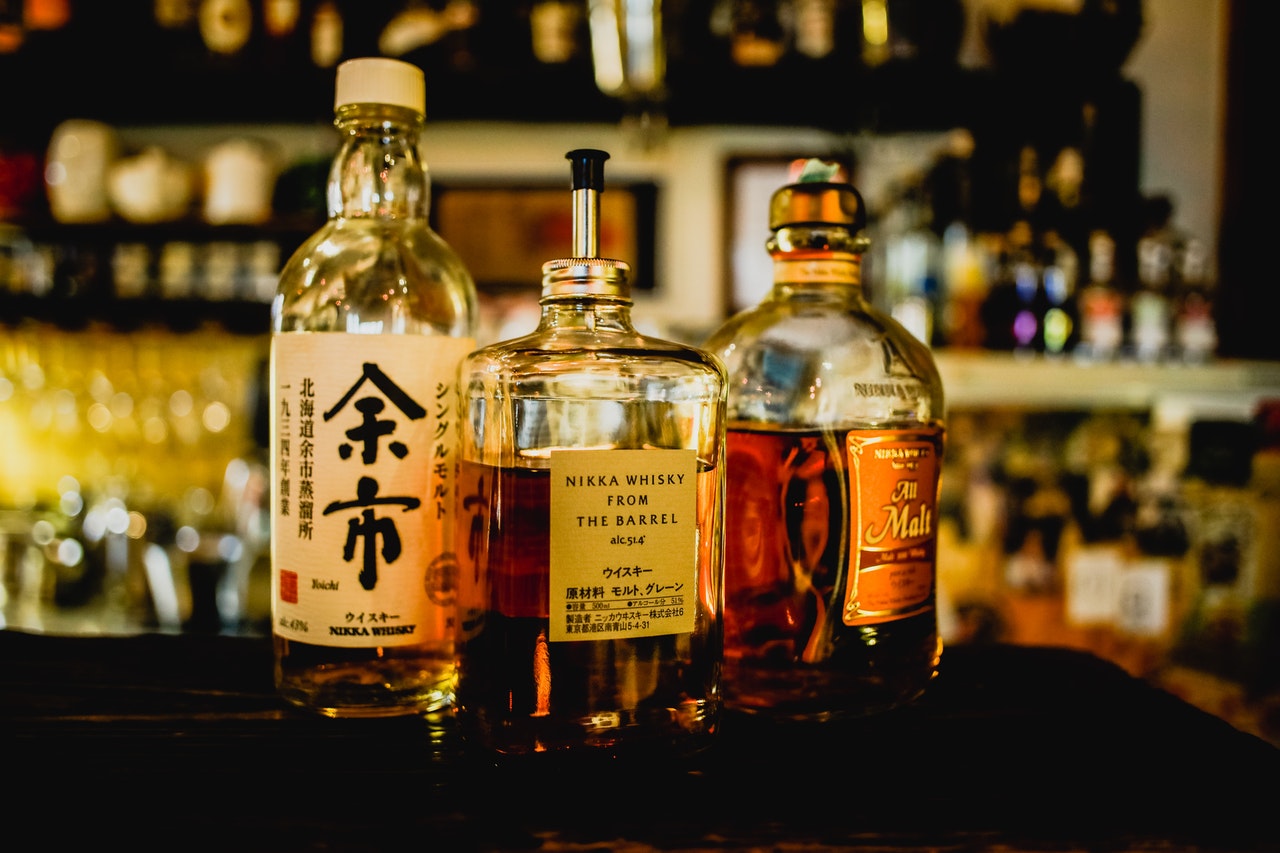 It is your happy hour, and you hit your favorite, nearest bar with friends, and then you see the beauty in shells in the form of loads of Whiskey. Now you would be wondering which one to have, of course, asking the bartender is the safest and most comfortable option. Asking your buddies for the options is great too but, what is fun in that? Is it ok to spend so much on a drink which you do not know about? We all have our tastes and preferences. Your chosen Whiskey should work like magic while consuming, and so you ought to learn the best types of Whiskey around the worlyourd. Don’t get yourself confused by many bottles of Whiskey, Scotch, Bourbon, and malt because you know what, they are classified based on what they are made of, their origin, place, and their taste. Whiskey or Whisky, it is spelled both ways but depends on where it is made initially like Whisky for regions like US & Ireland and Whiskey in general for Scotland, Canada, and Japan. There are many old imaginative stories related to whiskey spelling which we would save up for the next time. For our whiskey lovers, we have compiled everything about the types of Whiskey in the world. So without any further delays, let’s begin with the list.

If your preference is something old school and not much alcoholic, then Scotch is the perfect option out there. Scotch Whiskey is pricier from the other types of Whiskey, but it has a unique and rich taste of fruits, floral, spices, and smoke. It is originally made from malted barley after the maturing process of three years. It is just like Rye Malt Whiskey, which is also made from malted barley found in the best malt houses. Its origin is from the islands of Scotland, yet It is 18 years old and renowned. Here is a tip, do not blend it with some other drink as it would lose its original taste because the original is rare. The taste of Scotch Whiskey varies from its different origins. So you better check appropriately for your best interests before getting one.

IRISH ON THE ROCKS!

Irish Whiskey is made in Ireland for three years or more. It is a lot similar to Scotch in the ways of making, but it is made in Ireland, which distinguishes this type of Whiskey. Some stories say the ‘e’ in the Whiskeys is added to differentiate it from the Scotland Whiskey. We all know every man desires to have Whiskey on rocks in our hands for the fire in our stomach. Irish Whiskey goes perfect for those nights as it is sweeter than Bourbon, quite less sweet than rye and finer than Scotch. The ever famous and ordinary blended Whiskey is one of the Irish whiskey types, making up 90 percent of production.

Various kinds of whiskeys come from the State of America, which includes Bourbon as well, but it is originally from Kentucky. It is the favorite choice of most of the people and makes quite a statement when it is about the taste. If you have tasted many types of Whiskeys, then it can be very challenging to tell what it feels like as they are all very similar. Yet the critical features of Bourbon whiskey are sugar and smoke. The sweet is from maize, the most sugar component in Whiskey. The smokiness derives from bottles of charred oak, which are lawfully specified.

RYE WHISKEY IS SPICIER, SHARPER AND FOR COCKTAILS:

You must be very fond of Whiskey but ever wondered why the great rye lover, Don Draper from Mad Men, draws the attention of all the whiskey men to this unique type of Whiskey. Articles shout the virtues of this uniquely sweet whiskey relative. It is the American origin whiskey that follows the same criteria as Bourbon but with 51 percent rye with spices like corn and barley. Rye makes it spicier, more energetic and sharper. Plus, the point is, it goes with whiskey cocktails just perfectly. Rye that has been matured for two or three years and has not been blended is known as Pure Straight Rye Whiskey.

Japanese Whiskey is the novelty, and it is very equivalent to Scotch because it is made from Scottish tradition but in Japan in the 1920s. Its taste includes sweetness. They’re soft, smooth, and sometimes scented with honey. It is the world’s most beautiful and renowned Whiskey. Japanese whiskeys are best to blend and mix with other drinks. Using double malted or peated rye, this Whiskey is aged in a wooden bottle. It’s dry and smokier than the different whiskeys, which come as single malts or blends.

Tennessee Whiskey is also from America, and it is very close to Bourbon most people are unable to detect the differences, and only distillers of alcohol can identify them. It is made with ingredients like grains and corn, but during fermentation and aging, this Whiskey goes through charcoal filtering to mellow the taste. Due to that, it has a sweet but charcoal taste. Of course, you have got or heard about Jack Daniels and George Dickel, well they are famous brands of Tennessee Whiskey.

It doesn’t matter if you are a wine guy or beer one. The world of Whiskey always has more to offer. So if it is one of those nights that you are toasting for fitness, joy, luck, or promotion, a glass of Whiskey in your bottle ensures you have something to live and laugh for in this world. So now you know the different kinds of whiskeys and what makes them so unique. It is time that you know just what you get every time you head out with your mates.