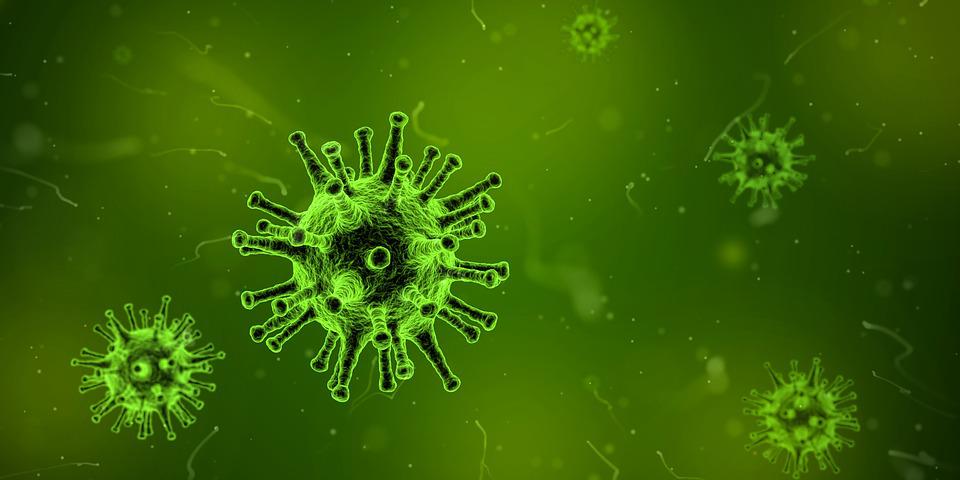 Recent medical reports indicate that there has been an upsurge in sexually transmitted diseases (STDs) over the past four years. Why are these diseases so common? The most likely answer is that people don’t know how avoid them, treat and prevent them. Moreover, when they try to, they are unable to do so effectively.

However, not all diseases affecting the sex organs are STIs and some are unrelated to sex. Others are associated with sex, which means that they are not passed on via sex but happen because of sex. One example is urinary tract infections (UTIs), which can happen because of irritation from sexual contact.

You can learn about some common STIs and sexually –associated diseases you should know about here: http://www.chlamydiahometest.net

This is the most common STD. Although curable, it infects the female cervix and the male’s penile urethra. The most common symptoms are painful sexual intercourse and discharge from the vagina or penis. Chlamydia is considered one of the most common STIs because the majority of persons who get this disease are asymptomatic, which means that they show no symptoms for weeks, months and sometimes years.

Although symptoms are non-existent, it is vital that you are screened and treated once you are exposed to the disease. Failure to do so can lead to prolonged injury to your body.

An effective way to prevent chlamydia is using latex condoms.

Also known as, “the clap,” Gonorrhea is another common STD, which usually infects the same organs as chlamydia. Likewise, it has the same long-term effects on humans. Gonorrhea’s symptoms include burning during urinating and, in men, yellow, green or white discharge from the penis. Like chlamydia, many persons with gonorrhea do not show any symptoms. The Centers for Disease Control and Prevention (CDC) has estimated that more than 120 cases of gonorrhea exist in the US alone and this number is constantly increasing.

Know too, that gonorrhea can be transmitted through oral sex and can infect the throat. One of the primary concerns in treating gonorrhea is that the disease has become resistant to antibiotics.

This particular STD has an infamous history. Syphilis is triggered by the Treponema pallidum bacterium and if left untreated can lead to severe complications.

Syphilis sores do not appear only on the sex organs. While using condoms can minimize the possibility of transmission, it will not get rid of it completely. The sores (chancres), which are small and painless, may heal without any treatment. This however, does not mean that you are cured; it just makes it harder for detection and treatment.

This STD is the most common infection in females than in males. This curable STD is often mistaken for bacterial vaginosis or yeast infection, because of the similarity in symptoms: painful intercourse, irritation, frothy discharge, strong vaginal odor and itching.

Human papilloma virus (HPV) is called the cervical cancer virus. However, only a small number of types of HPV are associated to cancer and are usually associated with other cancers. Symptoms include genital warts, other warts or no symptoms.

HPV is not curable, but the symptoms are treatable. Children age 11- 12 should get the HPV vaccine in order to provide protection against the viruses’ four most common strains.

The HIV virus is linked to AIDS. Transmitted only by an exchange of bodily fluids such as breast milk, vaginal secretions, semen, and blood, HIV cannot be passed on by casual contact.

Current treatment for HIV is a mixture of drugs called Highly Active Anti-Retroviral Therapy (HAART) or Combined Anti-Retroviral Therapy (CART). While these therapies are unable to cure the disease, they limit the chance of the infection progressing into AIDS. With these treatments, people with the virus can live longer and healthier lives. Read here for more on STDs.

There are two types of herpes, HSV1 and HSV2. The HSV1 is linked to cold sores, while HSV2 is usually linked to genital sores. The disease is spread from the genital to the mouth and vice versa.

The symptoms are treatable with anti-viral drugs, but the virus is incurable. Individuals with herpes virus can pass it on to others even though they may not have other symptoms or any sores. The use of condoms can minimize the risks of contacting the disease but because the virus is transmitted skin-to-skin, condom use is not 100% effective.

Chronic infection can result in cirrhosis, and both scarring and cancer of the liver. A vaccine exists to provide protection against infection.