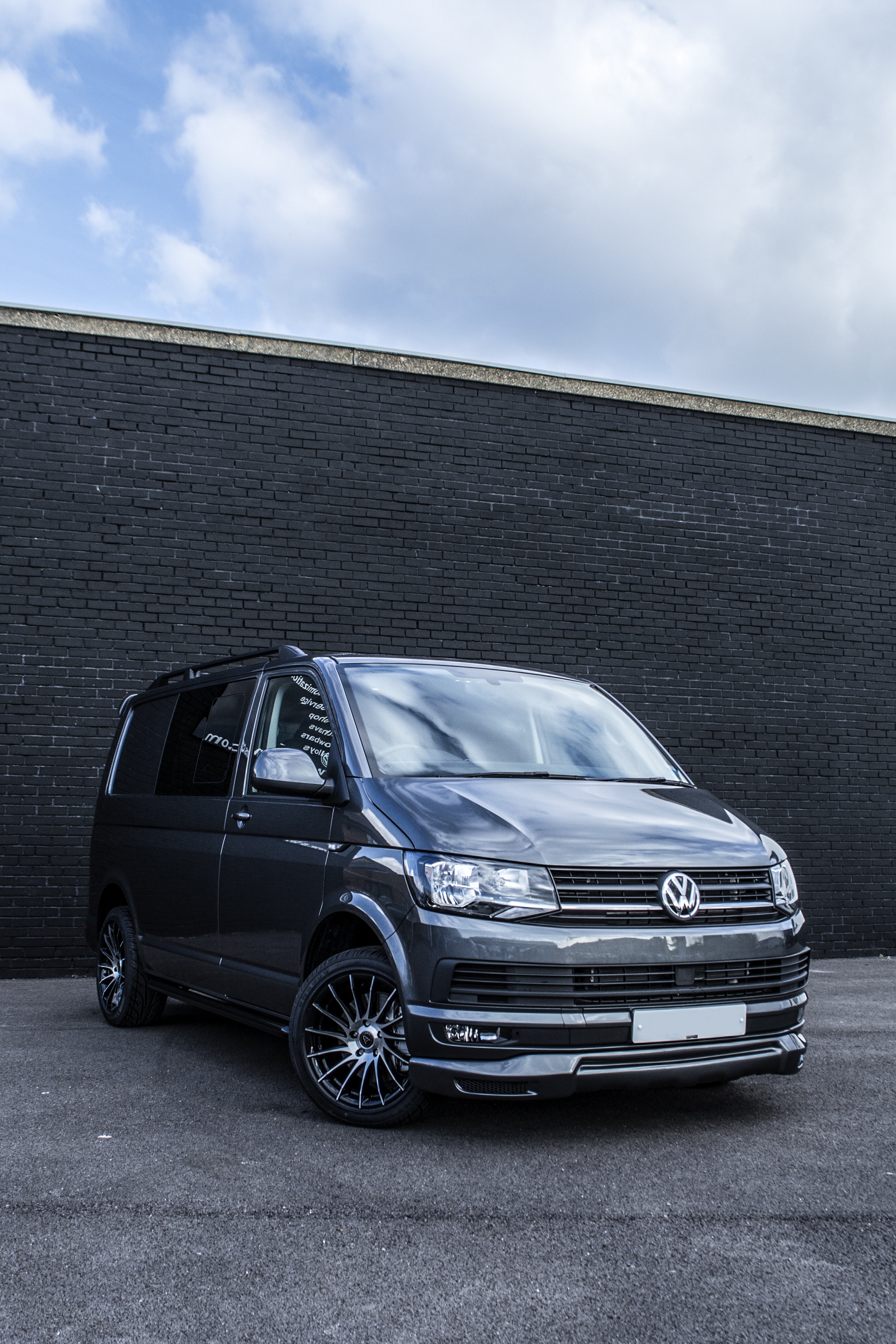 When we were kids, it seemed like minivans were cool.

Maybe it’s because we were kids… or maybe it was because they hadn’t fully developed the stigma they have today.

But the minivan simply isn’t a “cool car.”

So, if that’s what you’re after, you’re probably better off with an SUV or crossover.

This isn’t to make anyone with a minivan feel bad, though. As with most things, we may see trends change and minivans become popular again. And you know you’re an awesome mom, regardless of what you drive.

But if you’re wondering why minivans seem to be falling by the wayside. Here are a few reasons.

With the advent of the SUV, minivans started to become less popular. And then there were crossovers and upgraded wagons that put the minivan square at the bottom of the cool car list.

Minivans have one purpose

You may be chomping at the bit to tell me I’m wrong, but hear me out. Sure, minivans are actually multifunctional, but do you think about all its uses when you see one? No. You think it’s a family car and that’s it.

Have you ever known a couple without kids to get a minivan? How about a single person without kids? It’s even a stretch for parents of only children (although there are some cases where it makes perfect sense). If you drive a minivan, it tells the world that you’re a parent (usually a mom) of multiple children). It also sends the message that you spend your day toting kids around from activity to activity.

No matter how much you upgrade a minivan’s style, it’s still a minivan. Some may have more style than others, but there’s only so far it can go. Because minivans have fallen out of favor, manufacturers aren’t producing as many. This makes the minivan appear more like a relic from a bygone era.

But all is not lost. Remember the Griswold-style station wagon? Compare that with the 2019 Volkswagen Alltrack. When the station wagon fell out of favor, no one could have guessed that it would still be going strong today.

Minivans don’t have the same edge

Back when SUVs first came out, minivans had a major advantage in fuel efficiency. Today, that’s usually not the case. Especially now that families may compare a minivan with a crossover or hybrid SUV, fuel efficiency is no longer a check in the minivan column.

Pricing has also come a long way since the introduction of the SUV and crossover vehicles. And because manufacturers are producing fewer minivans, they are becoming more of a specialty item. This means that you’re more likely to find a good deal on an SUV, crossover or wagon. Just check out the new VW specials as an example of how much you can save on a newly financed or leased SUV.

Minivans may cost more to own

When you think of a minivan, you probably are thinking about value. After all, they aren’t exactly luxury vehicles. According to a AAA report, minivans cost about $2,800 more to insure and maintain each year than a medium sedan.

Granted, there are some space differences to consider in this comparison, but you can comfortably fit a family of five in a large sedan. Minivans aren’t the only answer for larger families. On the other hand, if you have a family of 6, a sedan probably isn’t going to work very well.

Imagine you’re on the way to drop the kids off at school and your toddler drops his sippy cup. You’d think he was in physical agony by the way he’s screaming. But there’s nothing you can do to help. With most SUVs or crossovers, this would be a simple solution. Reach back, hand cup, and done. In a minivan, you have no choice but to pull over (or listen to your child scream for the remainder of the ride).

Minivans have fallen out of favor for more reasons than their declining cool factor. But if you’re still thinking about getting a minivan, go for it! You have to make the decision that’s right for you and your family, and if that’s a minivan, then so be it!