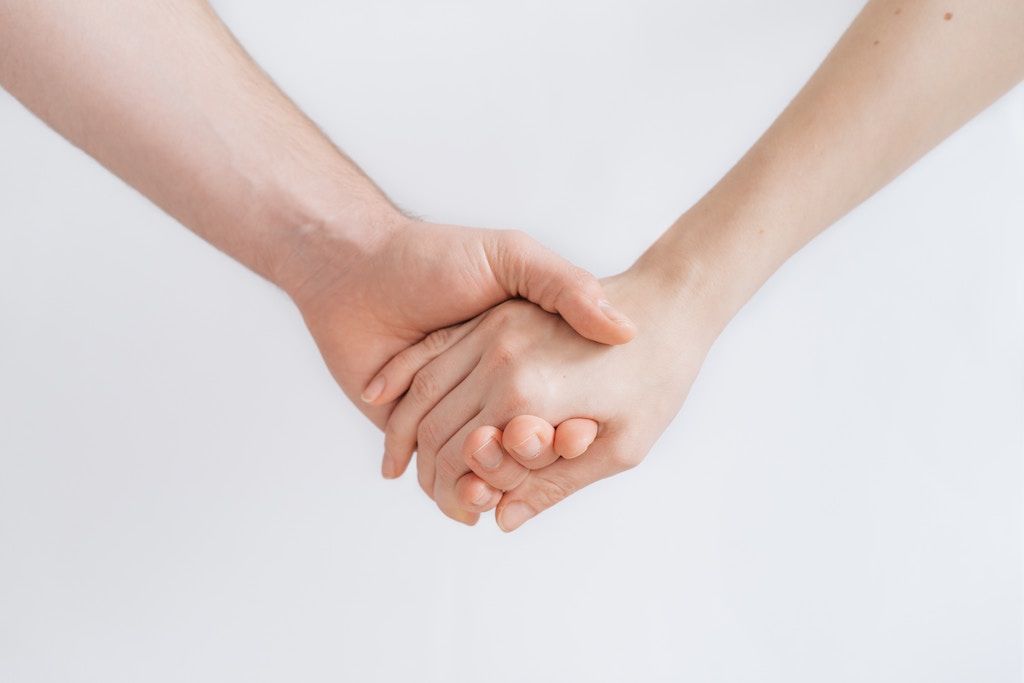 A diagnosis of breast cancer is difficult no matter how severe it is and where it was found. A women’s breasts in addition to having a physiological function, also is a key part of a woman’s femininity and how she builds her self-confidence. The thought of having one or both removed can be devastating both physically and mentally.

The good news is that breast cancer rates in women, particularly those over fifty, are decreasing. But as noted, rates are still quite high.

With this being the case, hundreds of thousands of women each year face surgeries in order to rid their bodies of cancer. The idea of what the surgery might be and what it will do to their bodies usually run to the extreme and certainly in some cases extreme measures including a total mastectomy will need to be taken. But in many cases of breast cancer lumpectomy surgery, which is a much less invasive and body changing, can be performed. Here are the different types of breast surgeries and when they are performed.

A lumpectomy is a partial mastectomy meaning only the tumor and some of the tissue around it is removed. This is the lease invasive surgery and can occur sometimes without a radical change to the breast. The patient will need to have radiation treatment as a follow up and as such the procedure is not available to pregnant women. Also if the cancer has spread outside the breast, a lumpectomy surgery is not an option.

A skin-sparing mastectomy is performed when the tumor, the area around it and skin of the nipple and areola are removed. The surgeon takes care to leave skin for breast reconstruction to be performed during the breast surgery or shortly thereafter. A skin-sparing mastectomy is also a less invasive breast cancer surgery but is not an option if the patient has cancer cells close to your skin.

In a total mastectomy, the doctor removes the entire breast and the nipple. This breast cancer operation is perform when the cancer has spread throughout the breast but has not entered the lymph nodes.

Because it is so disfiguring, a radical mastectomy is rarely performed today and includes the removal of the chest wall beneath the breast. This surgery is only performed in extreme cases where the cancer has spread to the chest wall.

There may be the need for additional surgery to the lymph nodes if cancer is found there. And also a small percentage of men (1 in 1,000) contract breast cancer every years in the United States.