Since the very first Star Wars hit movie theaters in 1977, the level of fandom that has gone along with the series of films has been insane. There are no other movie series that have attracted such a cult following as Star Wars has and with each new generation that comes along, comes more and more fans of the intergalactic films. If you are not yet a fan of the movies, or are already a fan and wish to take your fandom to the next level then read on for advice on how to become a super fan like the Star Wars obsessed Wendy Eber. 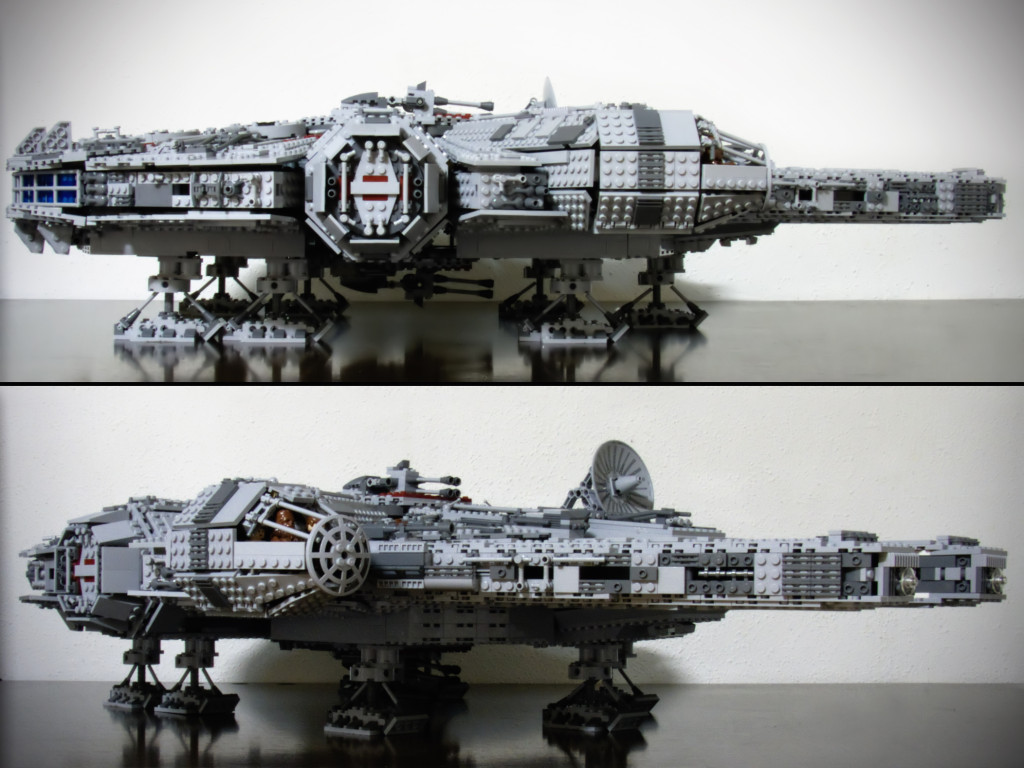 First thing first, you need to know these movies inside out, the plots, the storylines, the characters, the various modes of transport and who controls what are essential pieces of knowledge for any super fan. If you are a true fan then you will need to watch the movies in what is known as the ‘Machete’ order, if you aren’t aware of this way of watching then it goes like this.

You’ll notice that number one is missing, true fans reject this film and whilst you should know it, you shouldn’t pay too much attention to it.

Something that sets Star Wars fans apart from fans of anything else in the World is the level of memorabilia collected and the amount on offer. Memorabilia can range from action figures of which there are thousands including limited edition pieces, props from the movie set (gold dust) or anything with the Star Wars name attached to it. You will need quite a collection if you wish to be a true super fan.

No super fan should go it alone, quite the opposite, you need to find fellow fans to chat about the series with, find out what memorabilia they have and generally obsess over Star Wars. Finding fellow fans is easy as there are so many of them, get online and you’ll find forums without any problems. These forums are great for conspiracy theories, alternative takes on the story of the film and swapping information and Star Wars goodies.

Your super fan status will not be complete until you have visited at least some of the filming locations that were used during shooting. With 6 films to choose from there is are plenty of filming locations out there to find. You can find maps online where filming took place and if you are a true Star Wars geek then you will head off on Star Wars vacations just to find the spots where key scenes were filmed.

Learning to speak some Tattooine, understand Jabba the Hut or do an epic Yoda impression will cement your status as a Star Wars super fan. As you may expect, fellow fans have even created dictionaries with translations from Star Wars languages in to English, study these and you will have reached the top of super fandom.