Continually recognized as one of America’s top financial advisors, Patrick Dwyer is the managing director of Dwyer & Associates of Miami under the umbrella of Merrill Lynch, where he assists select high-net-worth families in managing their investment portfolios. The Dwyer & Associates team oversees more than $2.7 billion in assets for their clients. 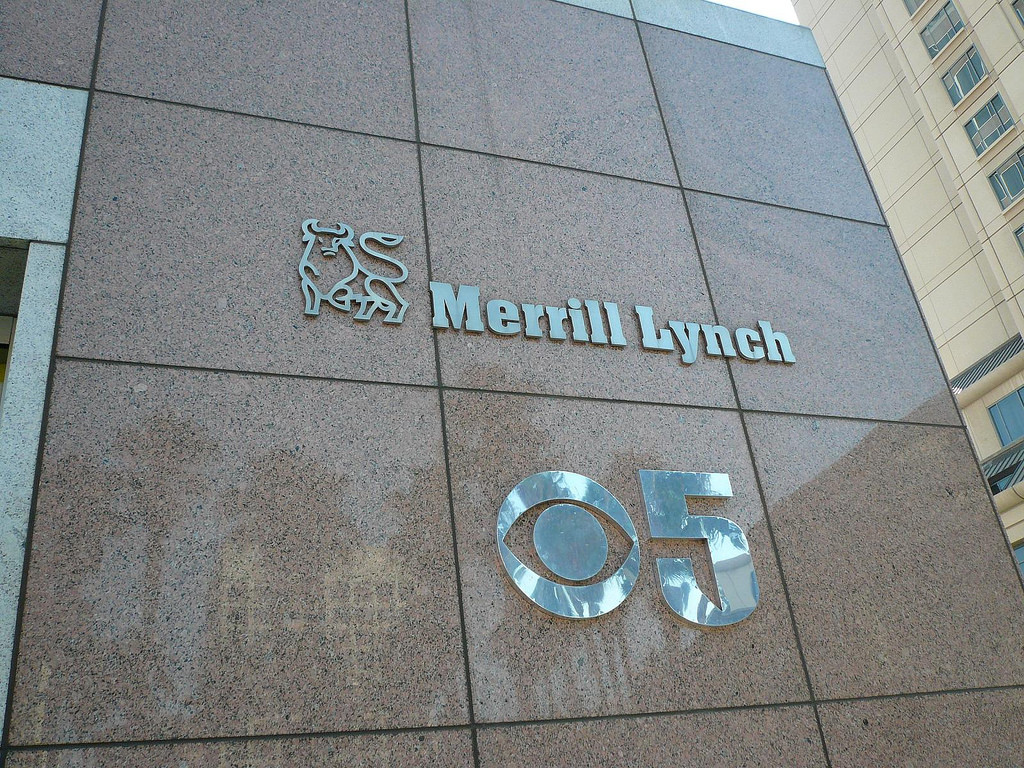 Avid philanthropist, Patrick Dwyer is also the No. 1 financial advisor in Florida as picked by the prestigious Barron’s publication, ranking in the top five every year since 2010. A father of four, Patrick and his wife Marisa founded the Dwyer Family Foundation which works with educational and religious foundations in the Miami-Dade area to service the needs of local communities.

After graduating from the University of Miami with an MBA in Business Administration in 1993, Dwyer moved to New York City for a year to take part in the Merrill Lynch MBA Analyst Program. In 1994 he moved back to Florida and began as a financial advisor with Merrill Lynch.

In 1999 as one of the first advisors to join Patrick Dwyer Merrill Lynch launched the Private Banking and Investment Group, a division that was created to serve ultra-high net worth families. As of 2010, Dwyer heads a team who oversee the financial affairs of thirty-two ultra-wealthy families.

At the same time, while acting as a managing director for the Private Banking and Investment Group, Dwyer also founded the advisory practice Dwyer & Associates. The Dwyer Group has no proprietary products and offers both active and passive asset management. According to reports Dwyer & Associates oversees $2.7 billion in assets in 2016.

Financial and career success lead Patrick Dwyer to create the Dwyer Family Foundation which has supported educational stewardship programs, programs for young girls and women, and schools that specialize in the education of children with learning difficulties dyslexia, ADHD and short-term memory deficits, among other.

The stated goal of the Dwyer Family Foundation is to teach children the value of giving and how to give effectively. The family philanthropy centers on the shared interest in the educational and religious organizations that serve the community as well as programs that help children in need throughout Miami-Dade.

Not one to sit idly by Patrick Dwyer has been serving on the board of trustees for the Key Biscayne Community Foundation and the Carrollton School of the Sacred Heart in Miami since 2010. He is also on the boards of the Telluride Science Research Center and the Neuroscience Centers of Florida Foundation.