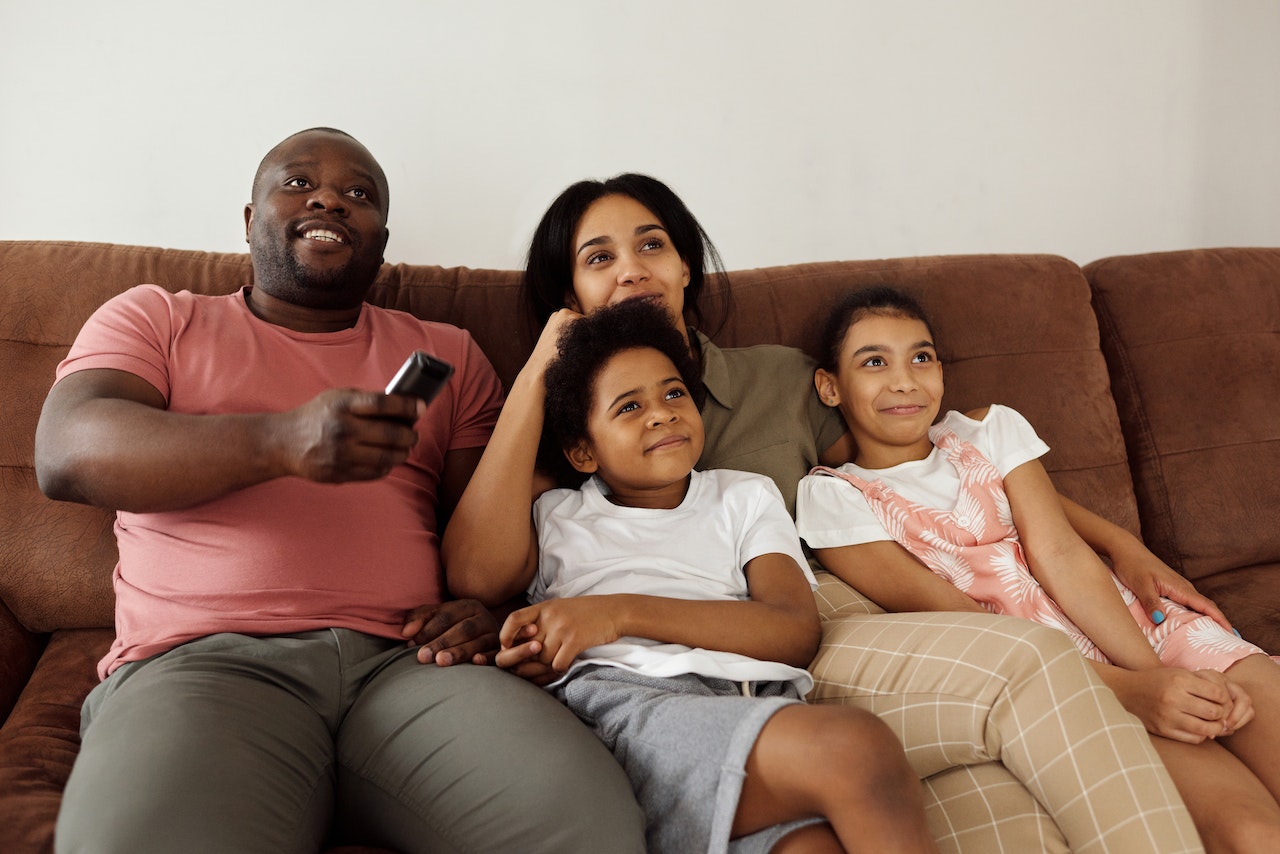 If you have kids, you’ve undoubtedly been dragged into seeing a movie that you would have rather not sat through. But not all kids’ movies are bad. In fact, many of them are made with the adult viewer in mind and can have some interesting symbolism, heavy themes, and beautiful messaging. Here are a few movies that your children will both love.

He’s green, he’s mean, he’s . . . no, not The Hulk, we’re talking about Shrek, of course. The first film debuted all the way back in 2001, performing well enough to receive three sequels. The movie is instantly appealing to kids, as it features plenty of fairy tale creatures, a quest, and even a bit of action. It is also incredibly funny, and while there is a small amount of toilet humor thrown in, many of the jokes are aimed towards the adult audience, with jokes that would surely go over younger kids’ heads.

At the heart of the story is a message that conveys the importance of accepting yourself for what you are and not judging others based on their appearance. This can prove beneficial to impressionable young minds and can shape their development for the better, just as the curriculum at Frog Street can be. If there’s one thing that adults and children alike should take away from Shrek, it’s that, like onions, we all have layers.

While an entire list could be made up entirely of Pixar movies alone, let’s try to walk before we run. Their 2009 film, Up, has an opening that is sure to bring a tear to many adults, especially if they have gone through the misfortune of losing a loved one or not being able to have kids of their own. This is even more powerful by the fact that the opening has no dialogue, conveying a heavy tone as things begin to take a turn for the worst. It’s an extremely emotional opener, but things quickly begin to brighten up as the movie truly begins and we are introduced to a cast of interesting characters. It’s a film with a ton of heart, one that will have young viewers laughing at a talking dog while their parents wipe tears from their eyes.

Who wouldn’t love this classic Disney tale? Even though the film came out back in 1994, it still endures as one of the best movies to come out of the studio, both for kids as well as adults. The songs are catchy, the animation is fluid, and the voice acting is top-notch, especially from Mufasa and Scar. Kids will no doubt remain entertained throughout the film as Simba attempts to prove he is capable, while adults may be able to relate to the feeling of losing a parent and dealing with the aftermath. It will undoubtedly remain one of Disney’s most reputable films for many years.

If you’re planning on having a family movie night from the comfort of your couch, these are all excellent choices that your kids will love and you will not only tolerate but thoroughly enjoy as well. There are mountains of other movies—some from Disney, some from Pixar, and others unrelated at all—to choose from, too. So what are you waiting for? Pick a movie and let movie night begin!