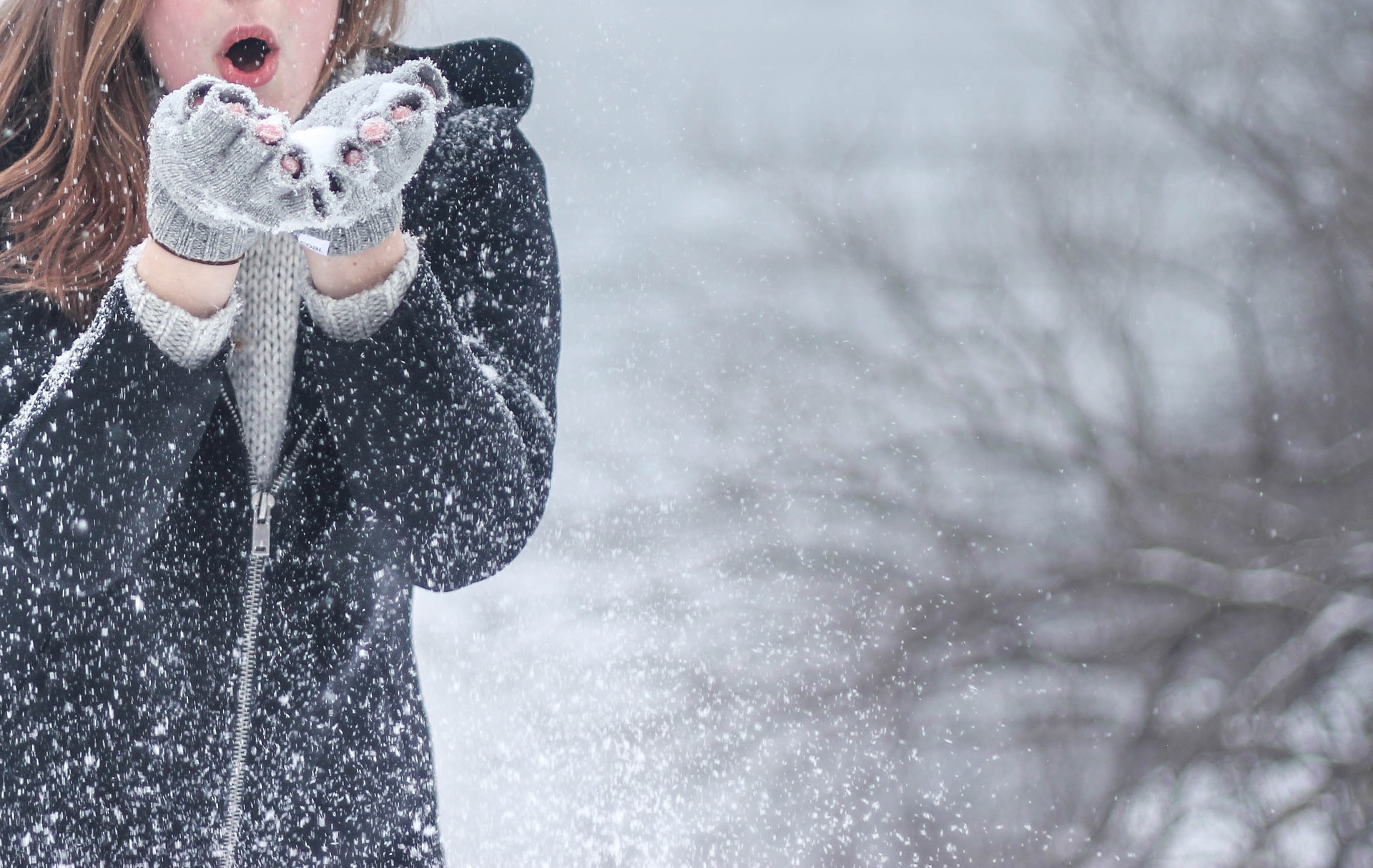 Like it or not, winter is on its way. We are already seeing the signs and unfortunately, when it comes into its full flow in a couple of months, some of these signs will be more obvious than others. As you may have already gathered, today’s post is all about the illnesses which become so much more common during the winter months when the temperature plummets.

Sure, you can actually get most illnesses all through the year (although heat stroke might be pushing it a little). However, the colder climate means that most are much more likely during winter, and today’s post will mull over some of the most common issues that you and your little ones should look out for.

Let’s start from a very obvious perspective; it’s cold so the common cold coincidently becomes one of the more likely bugs that can impact your family.

There are some really interesting statistics that do the rounds in relation to the common cold. For example, while you as an adult might be unlucky enough to succumb to as many as a handful of colds per year, for a child this will double to around ren. Additionally, colds can quite often start off as a fever amongst children which is something else to look out for. On the most part, it’s a runny nose and a sore throat which are the main culprits of a cold (on that basis, take a look at these home remedies for sore throats).

If we were to label this with its common name, influenza would be classed as the flu. There’s a reason it comes after the common cold that’s just been spoken about; a lot of people will class having a cold as the same as the flu. In reality, the two are completely different.

Influenza will involve a high fever, muscle aches, headaches and a whole host of symptoms that are seemingly designed to put you into bed. Flu vaccines are something that can reduce the risk of suffering from this but if it’s already too late, it’s worth mentioning that antibiotics are not effective against this form of virus.

Next on the list is a viral respiratory infection, which is most commonly found in young children (usually less than 12 months old). While a low-grade fever can occur, the main symptoms are usually a wheezing cough, nasal congestion and dehydration.

It’s worth mentioning that more often than not, bronchiolitis will start as a common cold before progressing. It means that you have to be particularly careful with the cold, and take all adequate precautions, to ensure your child doesn’t progress to suffer from this condition.

Out of all of the conditions spoken about so far, this is probably the least understood. Strep throat isn’t commonly referred to and to make matters a little more complicated, it doesn’t even have to just revolve around the throat. Children suffering from this can have a sore throat as one symptom, but also a high fever and vomiting. Fortunately, unlike some of the conditions we have looked at, this is something that can be treated with antibiotics.