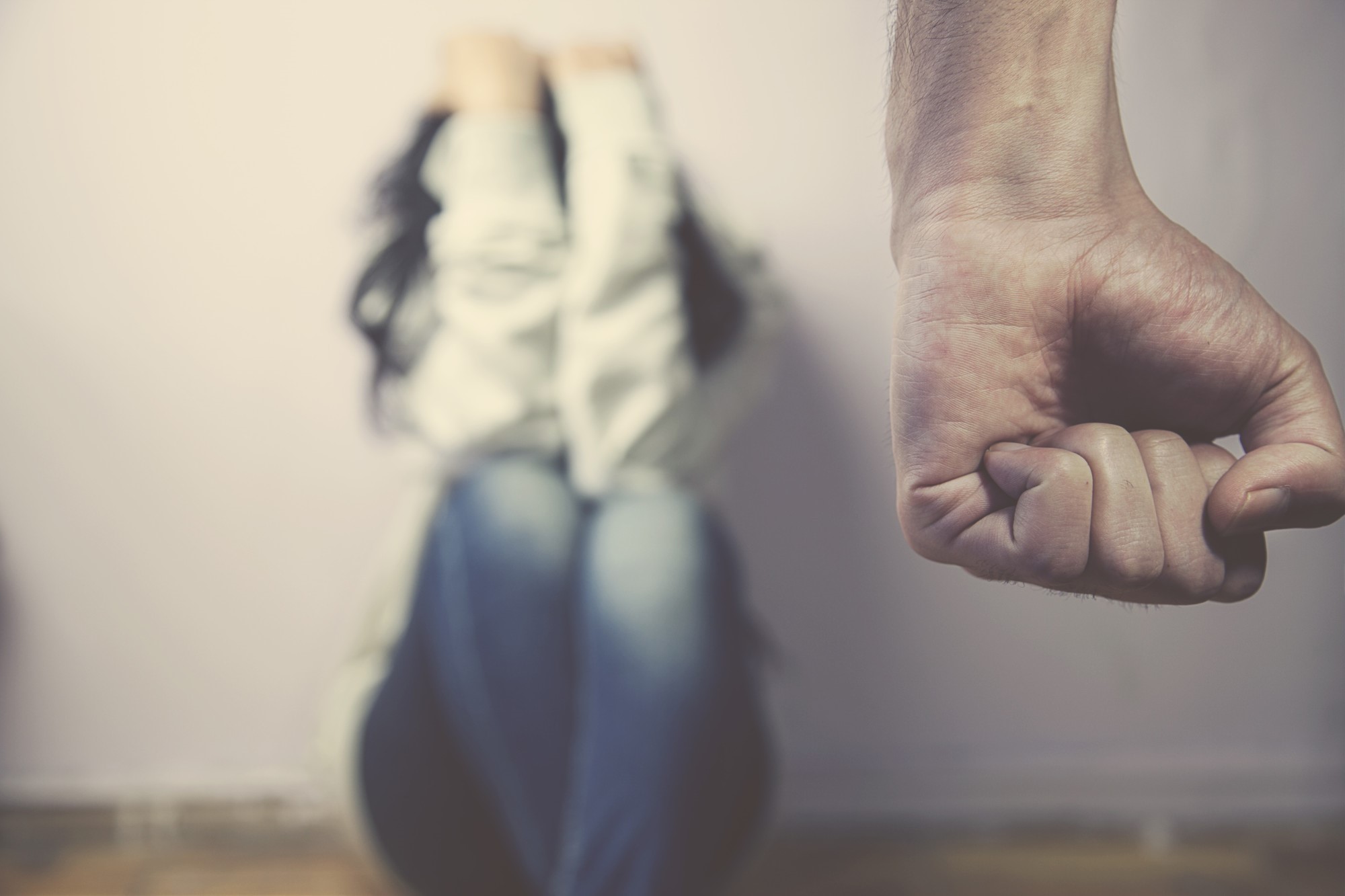 Domestic violence is horrible and it’s more widespread than you think.

On average, twenty-four people are victims of rape, physical violence, or stalking by an intimate partner in the United States every single minute of every day. Each year, two million injuries and 1,300 deaths are caused by domestic violence. The National Domestic Violence Hotline receives over 24,000 calls per month.

According to some sources, domestic violence incidences are even more pronounced during the Christmas holiday season. While most families are celebrating time together, surrounded by love, some members of some families are literally fighting for their lives.

Why does this happen? What events and emotions during the holiday season inspire this type of terrible violence? Read on to learn more.

Holiday Stressors That May Lead to Domestic Violence

Of course, there is never an excuse for violence in the home or anywhere else. People should feel safe at all times and no one deserves physical pain or injury. However, there are numerous stressors during the holiday season that might explain increased calls to the domestic violence hotline during that time.

It seems that money is always tight at the end of the year. When buying presents comes into play, anger can quickly arise. Rent and other bills are often due soon after Christmas, and this can put stress on both heads of household.

Many people drink a little more than usual around the holiday and while it can be fun at first, anger can escalate quickly when fueled by alcohol. If one partner has a drinking problem, this can result in arguments and stress that can lead to violence.

People are often physically close and crowded during the holiday season more than usual due to time off from work, cold weather, and frequent house guests. This can stress some people out more than others and can result in escalating tempers with nowhere to escape.

Although most families are happy and cohesive, not all are. Pressure to spend time with people with whom one does not feel close, or isolation from family events, can both take an emotional toll on people during the holiday season. For people who don’t always process or handle their emotions well, this can cause arguments and struggles that may not come to the surface at other times of the year.

Reconciliation is often a theme of the holiday season. Sometimes this works out, but sometimes it does not. If someone was a perpetrator of domestic violence in the past, chances are he or she will still have the same problems years later no matter how sincere about rekindling the romance they may seem.

Domestic violence is a violation of criminal law, so if you feel you are a victim during the holiday season or any time, don’t hesitate to contact the police.

If you are a victim of domestic violence, there is help for you. The National Domestic Violence Hotline is staffed with highly-trained advocates twenty-four hours a day, seven days a week, every day of the year. All calls are confidential. Don’t suffer in silence. Call 1-800-799-7233.

For more tips and lifestyle advice, check out more of our articles.