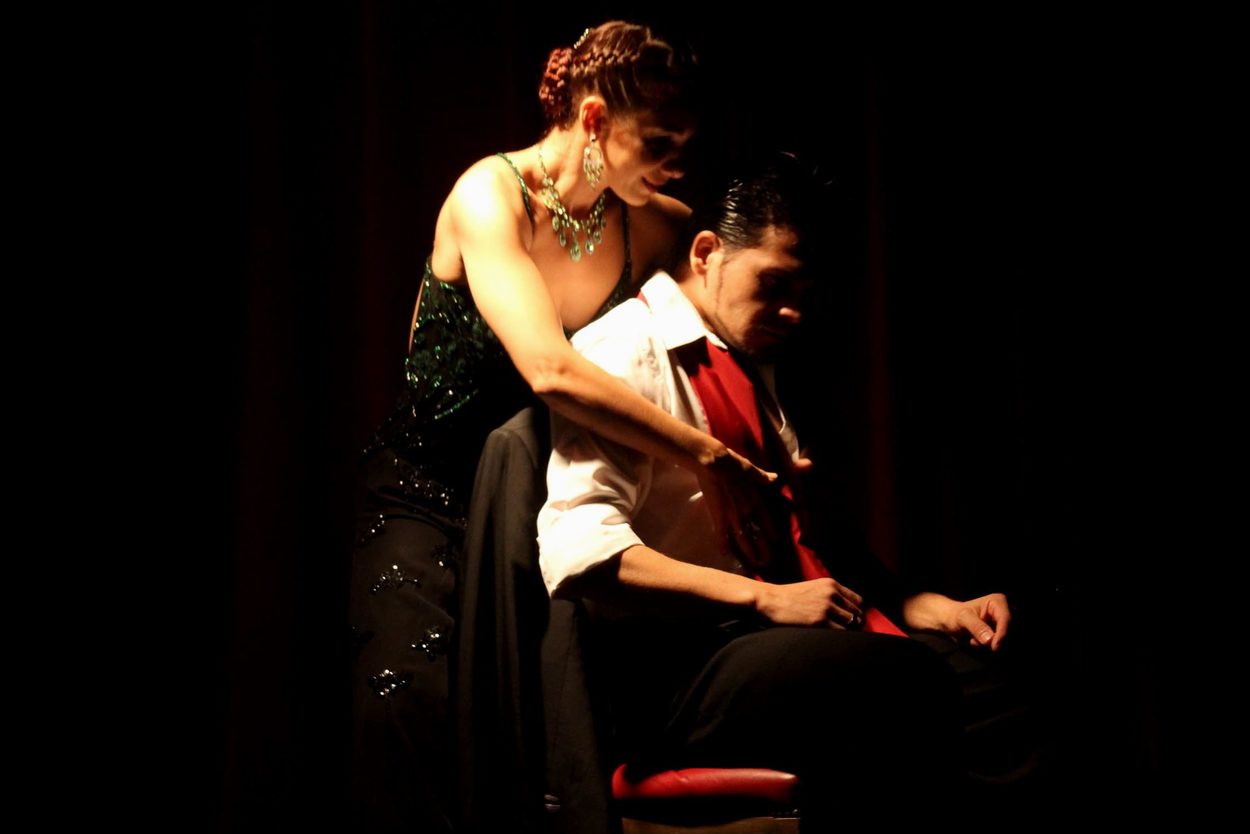 If you’ve discovered that your boyfriend or husband cheated on you, there are lots of things you may be thinking and feeling. Some people find that cheating leaves an irreparable scar on a relationship and choose to break things off as soon as they find out. Although that’s definitely an option, there are still a few people who want to give their partners a second try. If you’re interested in trying to stabilize this relationship, make sure you follow these tips to do so.

It’s important that your boyfriend or husband is still able to come to you with his worries and concerns. You shouldn’t be so paranoid about him cheating again that he feels like he can’t talk to you. You’re looking to rebuild trust in your relationship, not tear it down in a different way. Not everything is indicative of cheating, so make sure you’re still open to serious conversations in this relationship.

Tell Him if You’re Worried About Something

If something does come up, you shouldn’t try to hide it from him. You should instead approach him and let him know that you’re worried about his actions. For example, if he’s started staying late at work and you feel suspicious of his actions, talk to him about it. The most important thing in a relationship is to stay open and honest, and that communication has to go both ways.

Don’t Let Him Guilt You

Things might be a little terse near the beginning as you both try to find your footing in this new territory. After all, he probably feels guilty and uncomfortable with the situation, and you’re likely to be on higher alert through those first few weeks and months. That paranoia may cause him to try and guilt you over your actions so it feels like you’re on more equal ground. That’s not a healthy behavior, and you need to make sure he’s aware of it. This should be an equal effort, not an ongoing fight.

As much as it probably worries you to do, it’s important that you give him privacy as the relationship progresses past the cheating. You probably want to see everything he’s doing on his phone and know everything that’s on his computer, but this can sometimes do more harm than good. If you’re really trying to give the relationship another shot, you both need to trust each other. As much as it might scare you to do, make sure that you’re giving him the privacy he deserves.

It’s not easy to readjust after you find out that your boyfriend or husband was cheating on you. If you decide to continue the relationship, you’re both going to have to make some changes. But those changes might be exactly what you need to pursue a genuinely healthy relationship for the future. At least for the first few months, you might want to keep an eye on him and look through the sources that originally told you that he was cheating. But past that, you have to build that new world for the two of you.