While Bitcoin in particular and cryptocurrency in general seem to be miracles of technology that only the digital age could bring about, the terms that people are using around this new unit of value are ancient in origin. You actually can mine for Bitcoin. Bitcoin mining is the process of producing more Bitcoin by solving cryptographic puzzles on a decentralized network, thereby verifying transactions on the blockchain. While it may differ in practice from mining for elemental minerals like gold and silver, the rush to do it and the thinking behind it are very similar. 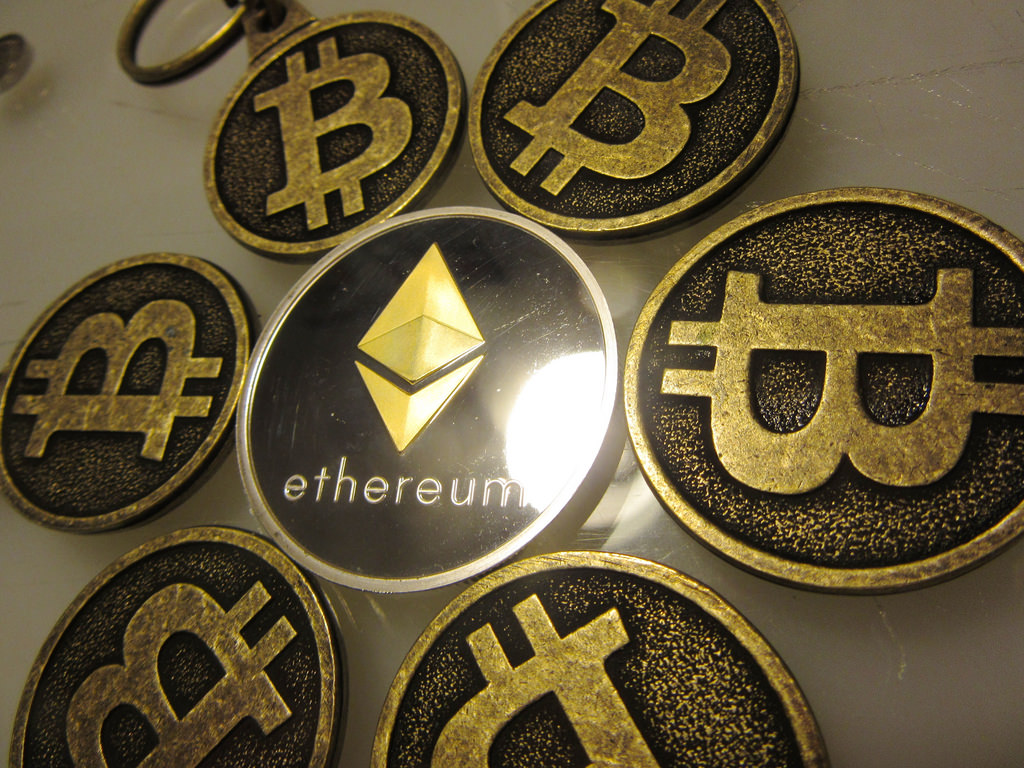 Bitcoin mining requires a large electronic infrastructure that allows banks of computers to work on cryptographic puzzles of huge complexity. You cannot solve a blockchain problem with a pencil and paper. You need lots of motherboards doing lots of calculations at once in order to get to a solution. That is how the blockchain works. A decentralized network of computers working together to solve puzzles and verify transactions, creating more blocks in the blockchain. The complexity of the operations and the simplicity of the concept combine to boggle the mind.

Back in 2009, when Bitcoin was young and practically worthless, Bitcoin mining was a solitary practice, operated by true believers or networks of true believers that saw the possibilities of digital currencies way before the rest of the world. It was possible to set up a Bitcoin mining operation in your basement that could have netted lots of Bitcoin, because the competition was so small and scattered at that point in the currency’s history.

Where do Bitcoins come from? Miner use special software to solve the problems that will lead certain amounts of Bitcoin being awarded to the miners. Rightnow, the reward for completing a block in the blockchain is 25 Bitcoins, but that will go down to 12.5 Bitcoin at some point. These miners give the blockchain legitimacy because they help verify transactions. And then new currency is issued. It is a rather elegant system.

What is proof of work? Well, proof of work is a way for miner to show that they actually solved the problem in question. It helps to validate the miners, the transactions and ensure that bad actors will be punished by being kicked off the network. If you can show your work, you can’t get any Bitcoin.

Lots of freedom lovers and libertarians love Bitcoin because it frees them from the problems of fiat currency or money issued by a central government. How do you trust in a trustless system? You let the miners do their work.