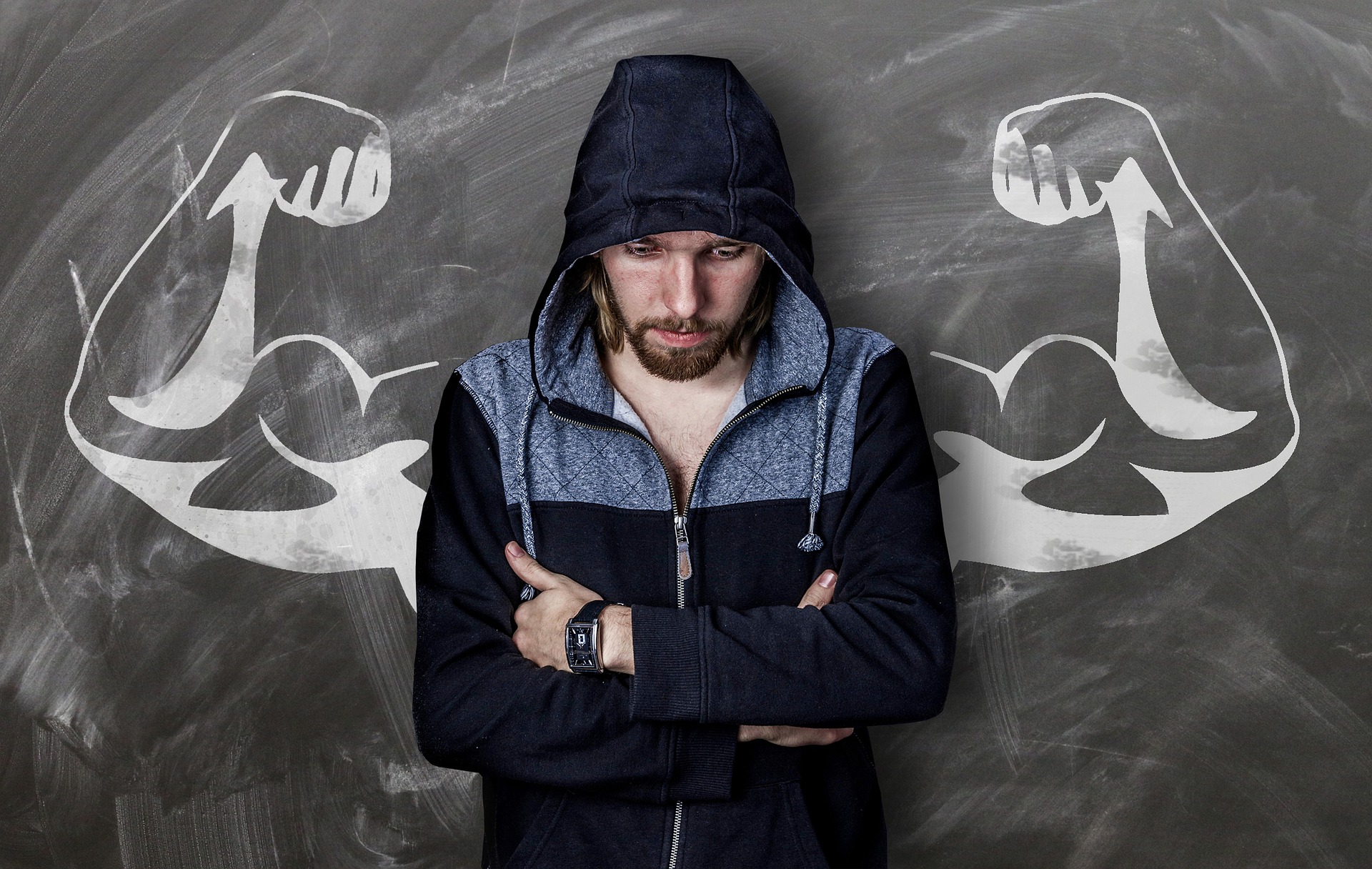 Keeping yourself in shape is a goal that many people have. And it’s no wonder: after all, staying in shape tends to mean you’ll feel and look great. But it’s not quite as easy as it sounds: sometimes the weather is just too bad to go out for that run, for example, while busy work schedules or family caring responsibilities can also get in the way. And with almost $2 billion believed to be spent on wasted gym memberships, it’s clear that losing motivation is a problem that affects lots of people. With that in mind, this blog post will share some inspiration for how you can give yourself the best possible likelihood of remaining on the exercise bandwagon even if you don’t quite feel like it!

One of the prime reasons why people fail to stick to a planned fitness routine is because they don’t get their goals right from the outset. Choosing goals which aren’t realistic is a common problem: you might decide on January 1st, for example, that you’re going to run five miles a day every day for a year. It’s not certain that even the world’s most dedicated runners could stick to that!

Instead, choosing small but achievable goals is a great idea. You could set yourself the challenge of going for a run twice a week for the first couple of weeks, say, then increasing it to three times a week by next month – and so on. Before you know it, you’ll be in a sustainable and sensible exercise routine which can deliver results for the long term.

Get the right gear

From a practical point of view, another way to increase the chances that you’ll be able to stay inspired enough to remain or get fit is to invest in proper clothing. Take shoes: unless you’re planning to go swimming, you’ll need good shoes for your exercise routine. If you don’t have comfortable trainers which allow you to spend a lot of time moving across the ground without pain or injury, there’s a strong possibility that you’ll find yourself more and more demotivated. It’s worth keeping an eye on the Tommie Copper Twitter page to stay up to date with the latest exercise clothing trends, as you may see something that solves your specific problem and enables you to get out exercising again.

Exercise is the sort of task that requires motivation. After all, it’s not essential to your health and wellbeing in a pressing, day to day sense – so it’s easy to slip into bad habits if you don’t remain motivated. In order to preserve this sort of motivation, then, why not ask a friend to go along with you to your exercise sessions? That way, you’ll be able to monitor each other’s progress in a friendly and supportive way – and help keep each other on track. It’ll strengthen your friendship, too!

Sometimes, exercise is seen by some as a chore or something to simply be suffered in order to achieve more further down the line. But that’s not the only possible mindset you can choose to adopt as an exerciser. Instead of telling yourself that exercise is something that you have to drag yourself through, you can instead tell yourself that it’s something you’re doing for the good of your body and your health.

One way to do this is to only exercise in places you like. Perhaps you plan to go swimming: instead of doing it in a pool, why not go to a safe outdoor swimming zone and see some nature while you’re at it? The same goes for running: rather than hitting the streets, making the effort to go a bit further to a beautiful park is ideal. Another great way to do it is to promise yourself a reward after exercise and hence create the mental incentives to get out running, to the gym or elsewhere. This could be as simple as promising yourself you’ll watch an episode of your favorite TV show afterwards.

Exercise is a crucial part of remaining healthy, but it’s one that many Americans have a difficult relationship with – especially when it comes to motivation. But there are plenty of ways to increase the chances of sticking to your routine. From setting up a self-reward system to ensuring that you have the right clothing, exercise partners and even long-term goals in place, it’s possible to develop a fitness routine that works for you – and is sustainable as well.