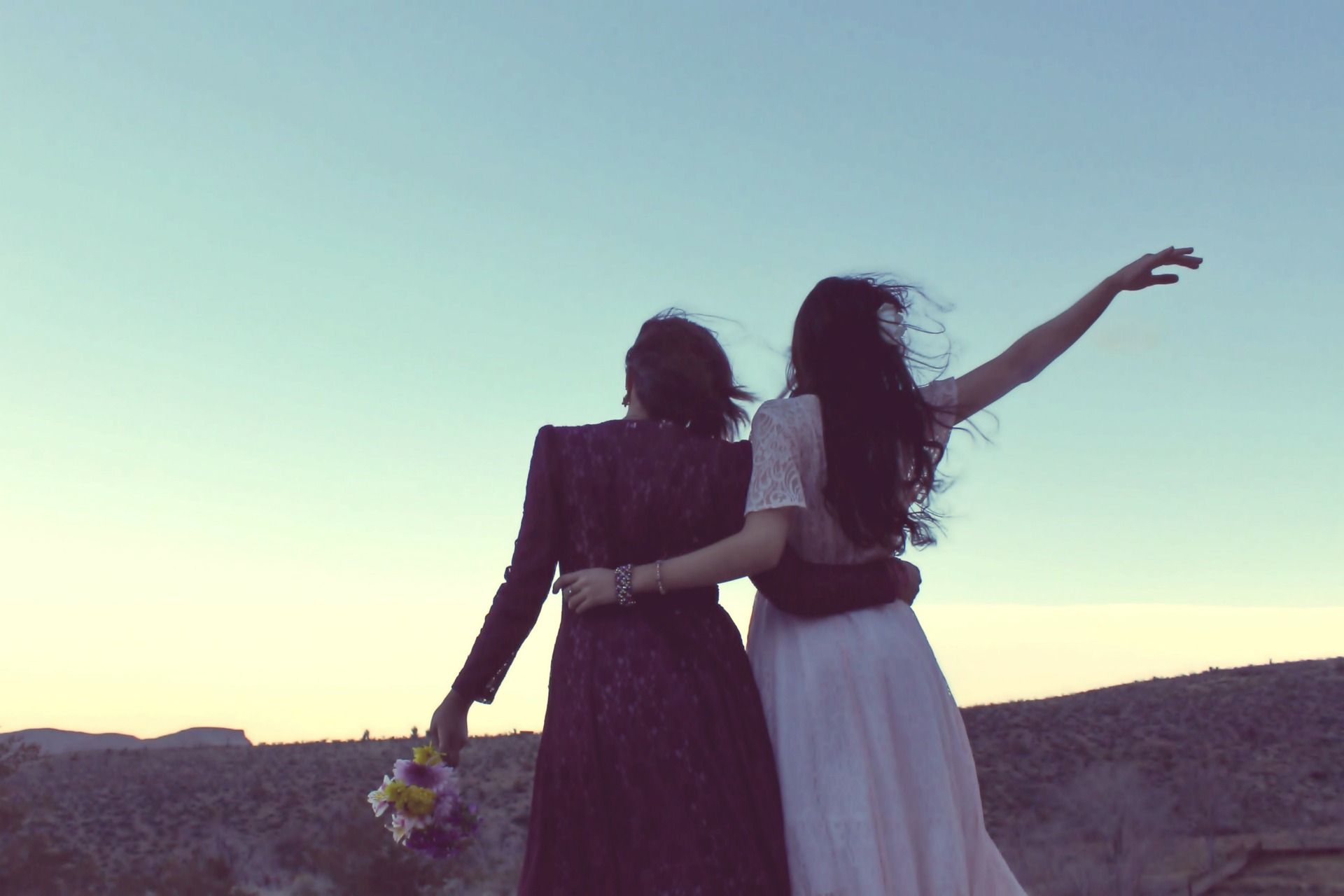 The word “boho” has been used so frequently in the fashion that we might have lost sight of where it came from. Today, just about anyone can look at a fringed lampshade and remark, “That’s so boho.” But is it really, and why? How do you define bohemian chic style? Here’s a quick rundown of how it’s characterized, and where it comes from.

Over the centuries, the boho style ideal has – thankfully and understandably – evolved. But in general, it evokes an aura of carefree creativity, a nomadic lifestyle, and a dash of hippie sensibility, if one would say that being sensible applies to boho style at all.

Today, boho clothing begins with denim. Well-worn and frayed cutoffs, a high-waisted flare, or a classic jean jacket are just a few examples of our favourite bohemian-inspired pieces. Despite boho’s attempt at easy unaffectedness, premium denim that conforms to your shape and wears well is preferred.

Soft, textured pieces constructed of faux fur and suede are also popular. But in addition to particular textures, color and pattern weigh heavily as well. Florals are a big feature in boho, whether it’s a printed pattern on an asymmetrically-hemmed dress, or a crochet pattern worked into the neckline of a loose blouse. Other twee details like lacework, fringe, and pom-poms have found their way into boho fashion.

Yet it can still possess an edge. Look no further than music and fashion icon Stevie Nicks, who mixes her florals and fringe with black velvet, jewel tones, and other witchy details. It’s feminine and free, ubiquitous yet mysterious.

How Far Back Does It Go?

It’s unlikely that everyone would ever agree on the precise origins of the boho style, since it has adopted aspects of many subcultures over time. However, one widely accepted place and time of origin are France, following the French Revolution of the late 18th century.

After the revolution, many artists found themselves, as the old phrase goes, starving. Prior to the revolution, they were well-kept by the wealthy, who essentially had them on retainer for commissions. Without the support of the bourgeois class, artists moved from place to place, wearing more ragged clothing as a result of their newfound poverty.

Rather than succumbing to the challenges of this new lifestyle, artistic culture embraced it and thrived. Within decades, they began picking up fashion tips gleaned from their world travels. They lived more open-mindedly as well, with communal spaces and the use of mind-altering substances being central to many bohemian lifestyles.

Boho chic may have never existed had the artists not been forced to travel. The merging of ideas from so many ethnicities and cultures is what gives boho much of its appeal. Plaids and florals can live in harmony, smooth silks and knobbly wools were suddenly made for each other.

Since then, bohemian fashion has remained symbolic of liberation, creativity, and a healthy measure of the offbeat. Artists and tastemakers like Talitha Getty, Virginia Woolf, Janis Joplin, and even the Olsen twins have defined what boho is to their respective generations, but the overarching message has remained the same: we are free to be who we want.