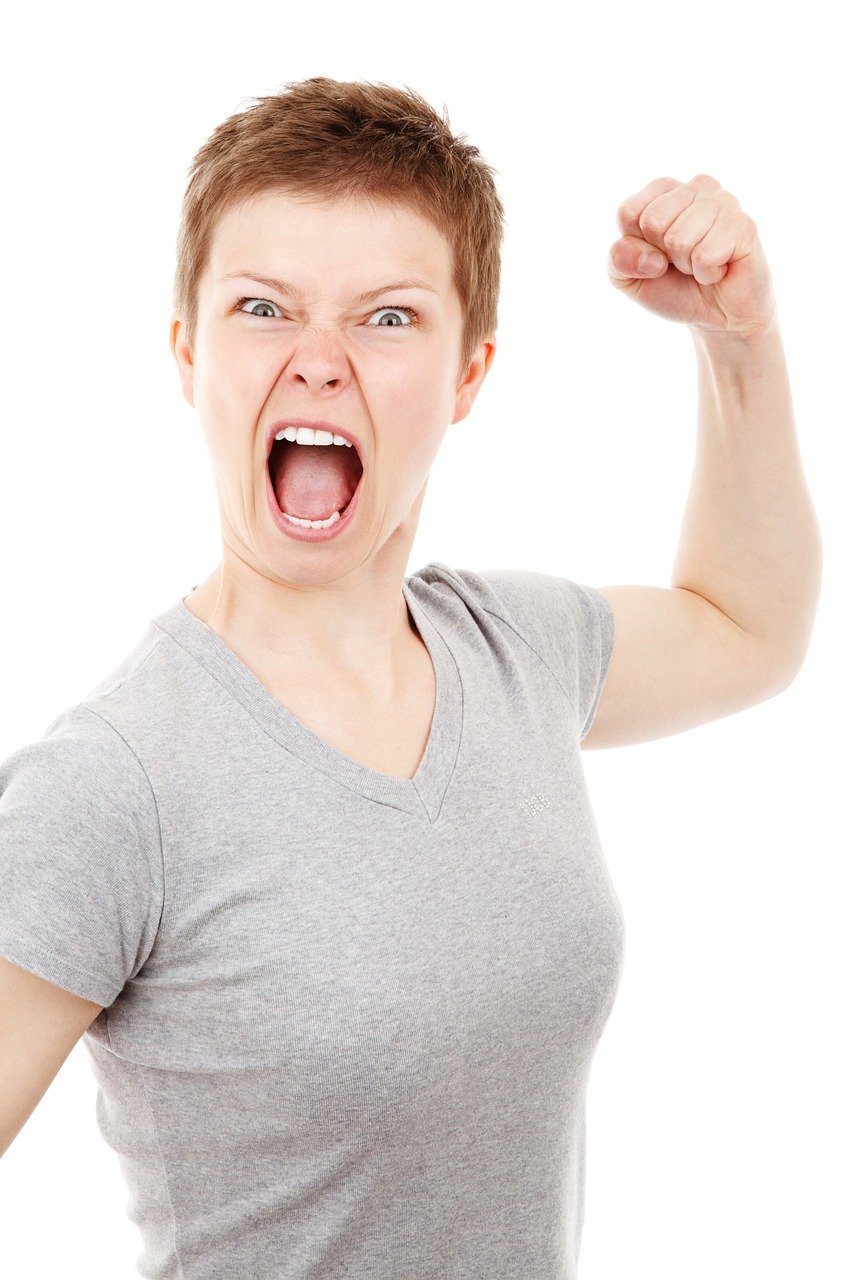 Anger is a universal emotion just like love, sadness, and happiness. It doesn’t spare anyone even biblical figures like Jesus.

But why is it important to release yourself from it through actions like a prayer for forgiveness all the time? It’s because anger is also like a seed.

When planted within, you may end up nurturing it. It then breeds other negative emotions, like contempt, resentment, jealousy, and envy. All of these affect not only your mind and heart but your entire being. In fact, they can manifest in the physical body.

What Happens When We’re Angry?

To understand the harmful physical effects of anger, especially a long-held one, you need to what happens to the body when you feel it. You’ve probably seen films where angry people suddenly turn red with their eyes almost popping out of their sockets.

In reality, anger changes a person’s hormone levels and other biological markers. A 2010 study by the University of Valencia revealed that this emotion could:

Both a fast heart rate and high arterial pressure can hurt the cardiovascular system. In fact, a 2015 research by the University of Sydney revealed that a sudden but strong burst of anger can induce a heart attack even after two hours of the incident.

Although anger can sometimes be a product of rational thinking, often intense emotions can overpower that. It then skews a person’s perspective and even cognitive skills.

It affects the way they establish and maintain relationships with others and cloud their judgment. They are more prone to rash, illogical behaviors that can be destructive or, worse, fatal.

Harming the Gut and the Immune System

While it’s clear that anger can affect the heart, it can be just as harmful to the gut and, consequently, the immune system. It’s because the brain and your digestive tract are interlinked. Your gut even produces a significant amount of serotonin, the same neurotransmitter in the brain that helps you feel good.

According to the Harvard Medical School, the gut is extremely sensitive to strong emotions, such as anger. It may explain why anxiety often accompanies it or your stomach hurts after your outburst.

However, a 2014 research in Immunology cited that anger’s effects don’t remain in the digestive tract. It also impacts the immune system, which is also closely associated with the gut. To be specific, scientists learned a link between anger and lower levels of T cells and antibodies that help fight infection.

Anger may also trigger low-grade chronic inflammation. It can wreak havoc into your body, raising your risks of the following:

Anger is a completely valid emotion, and no one should fault you if you prefer to hold on to it for a long time. However, it may be doing more harm than good for you. It robs you of the ability to be healthy and happy. Because you deserve to have an excellent quality of life, you may want to start letting anger go.