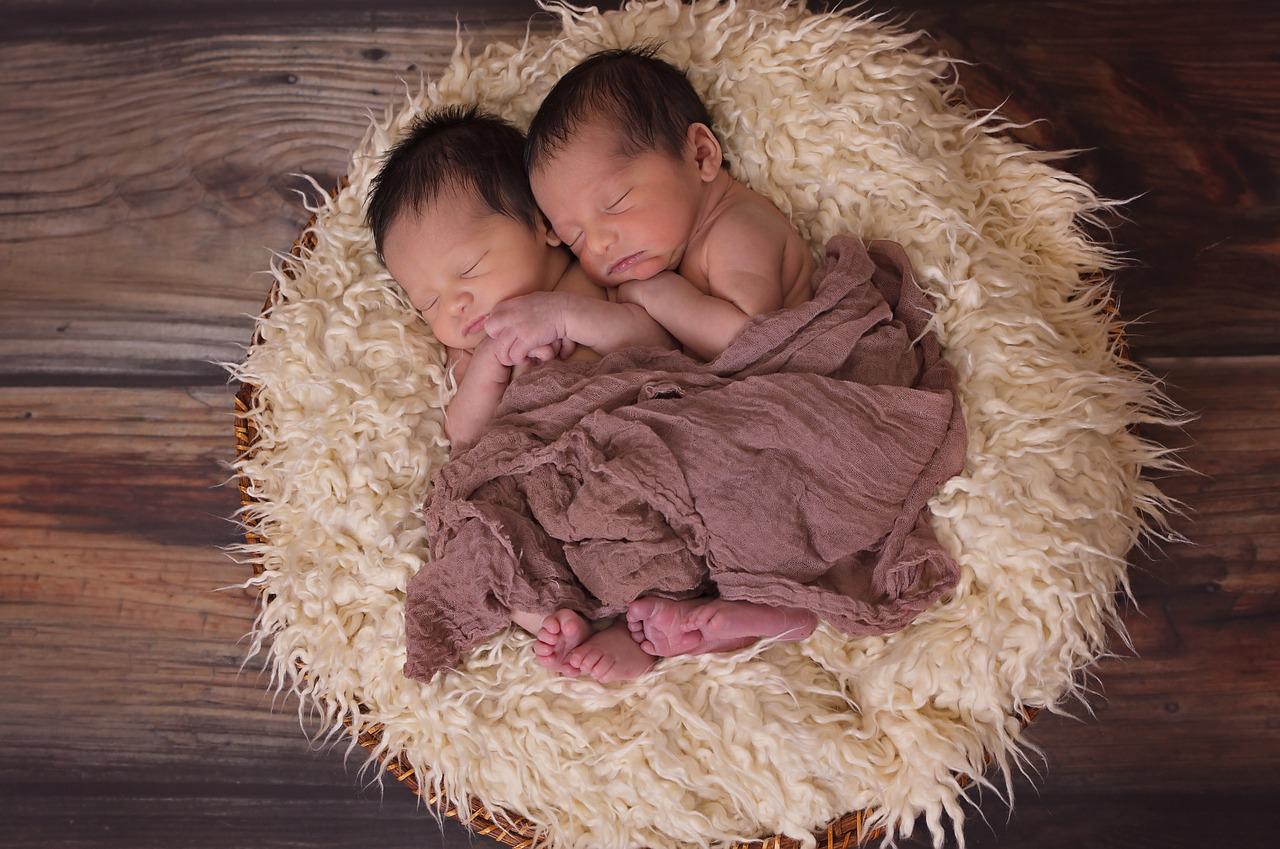 The first few weeks of a newborn’s life are crucial because the baby will spend this time growing and developing. The health of their body is also significant to ensure they can reach their full potential. Many diseases could affect the overall well-being of newly born babies. There are various causes for these defects, but there are some common ones you should look out for during your child’s early days.

Congenital adrenal hyperplasia (CAH) is an inherited disorder where the adrenal glands cannot produce enough cortisol and aldosterone. If left untreated, it can cause serious problems with blood pressure. The condition is most likely to occur when both parents carry the defective gene, meaning their children will show signs of CAH as soon as they’re born. Some symptoms include high blood pressure, low potassium levels in the blood, excessive sweating, and sudden weight gain.

Erb’s Palsy is caused by an injury to the nerves traveling through the brachial plexus near the shoulder blade. When the nerve is damaged, it can cause the muscles around the shoulder to become weak, causing limited mobility. This condition commonly happens in newborns born prematurely and having experienced a difficult birth. In rare cases, it can occur if the damage is done during a C-section, though this is uncommon.

The lack of movement in the arm can be mild or severe, depending on the severity of the damage. While it is not fatal, it can keep your newborn in pain. Many parents often fail to recognize the issue, which can be detrimental to the child’s health. It’s best to identify any Erb’s Palsy symptoms before childbirth to avoid complications during labor. Read up on as many Erb’s Palsy information guides as possible to better understand the condition.

Retinopathy of prematurity is one of the most common eye conditions in premature infants. It develops when the retina does not develop properly while the baby is still in the womb. It is caused by a lack of oxygen circulating through the bloodstream, which can happen during delivery via a C-section. The retina must work hard to compensate for the lack of blood flow. Most babies recover from retinopathy of prematurity with no complications. However, in severe cases, it can lead to blindness.

Down syndrome (DS) is a genetic disorder that affects about 1 in 800 births. People with DS have 47 chromosomes instead of 46. This extra chromosome results in developmental delays and physical abnormalities such as flat facial features, short stature, and an upward slant on the eyes. Children with DS have difficulty communicating and interacting with people around them. Many children with DS are also at risk for mental retardation, respiratory and digestive disorders, and leukemia.

Spina bifida is a congenital disability where the spinal cord is malformed. Babies with spina bifida may experience bladder or bowel control issues, a loss of sensation below the waist, and paralysis in the legs. In severe cases, they could lose the ability to feel anything in their lower extremities. Spina Bifida is usually diagnosed via ultrasound. If detected early enough, some treatments can help. If left undiagnosed, however, babies with spina bifida may need a shunt placed in the brain to drain excess fluid buildup.

Shaken baby syndrome (SBS) is a term used to describe several injuries that occur due to the violent shaking of a baby. Abusive head trauma (AHT), which includes SBS and shaken baby syndrome, is the leading cause of injury-related death among infants between one month and three years old. There is no single cause for abusive head trauma. Many factors contribute to why someone violently shakes a baby, including anger, frustration, and stress. This type of abuse can also be called “shaken baby” syndrome because it produces symptoms similar to those of shaken baby syndrome. AHT can result in broken bones, bleeding inside the skull, bruising, or internal bleeding. Unfortunately, there is no known cure for abusive head trauma.

Congenital heart disease is a broad umbrella term that describes any abnormality in the heart’s structure. The heart is a vital organ that circulates blood throughout the body. An abnormal heart means that the heart is either too big or too small or that the walls of the heart aren’t pumping blood properly. Some common conditions that can lead to congenital heart disease are coronary artery problems, valve defects, and holes in the heart. Symptoms of congenital heart disease include fainting, chest pain, tightness in the chest, shortness of breath, and swollen ankles. It’s important to know what signs to look out for if you’re pregnant so you can ask your physician questions regarding your health.

Meningitis is an infection of the protective membranes surrounding the brain and spinal cord. There are two types of meningitis: bacterial and viral. Bacterial meningitis is a serious condition that requires immediate treatment and possibly hospitalization. Viral meningitis, on the other hand, usually goes away within seven to ten days without medical intervention. Babies should be examined regularly by their pediatrician. Also, new mothers should watch for symptoms such as fever, irritability, lethargy, stiff neck, rash, vomiting, diarrhea, seizures, or a behavior change.

Newborn babies with muscular dystrophy are usually diagnosed at around three months of age. Infants with this disease often have difficulty moving their arms, legs, and hands. As a result, they require assistance from others when getting dressed, eating, and even sleeping. Duchenne muscular dystrophy affects boys more than girls. In addition, symptoms may worsen over time. Some infants affected by the disease never walk, while others develop a mild limp.

A mutation in the CFTR gene causes cystic fibrosis. This mutation disrupts the function of the CFTR protein, which is responsible for transporting chloride across cell membranes to regulate water balance in the body. When the chloride level in the cells rises, they become sticky and clump together. This leads to thick, viscous mucus accumulating inside the lungs, pancreas, and intestines. When doctors diagnose cystic fibrosis in babies, the first thing they do is perform a sweat test. They collect a sample of the baby’s sweat and then measure the amount of salt in it. Then, they compare that to the amount of sodium in the baby’s urine. If the salt levels are too high, it suggests cystic fibrosis.

In conclusion, although most newborns will end up perfectly healthy, there is always a chance that something could go wrong. It’s essential to remain aware of these potential health issues so you can react accordingly. And remember, always visit your doctor for regular checkups.