Cosmetic and plastic surgery has been on the rise dramatically in the last decade and last year in the U.S. alone, more people opted to have treatments than ever before. Across Latin America the figures tell a similar story as more and more people look to improve, shape, change and amend various parts of their bodies. 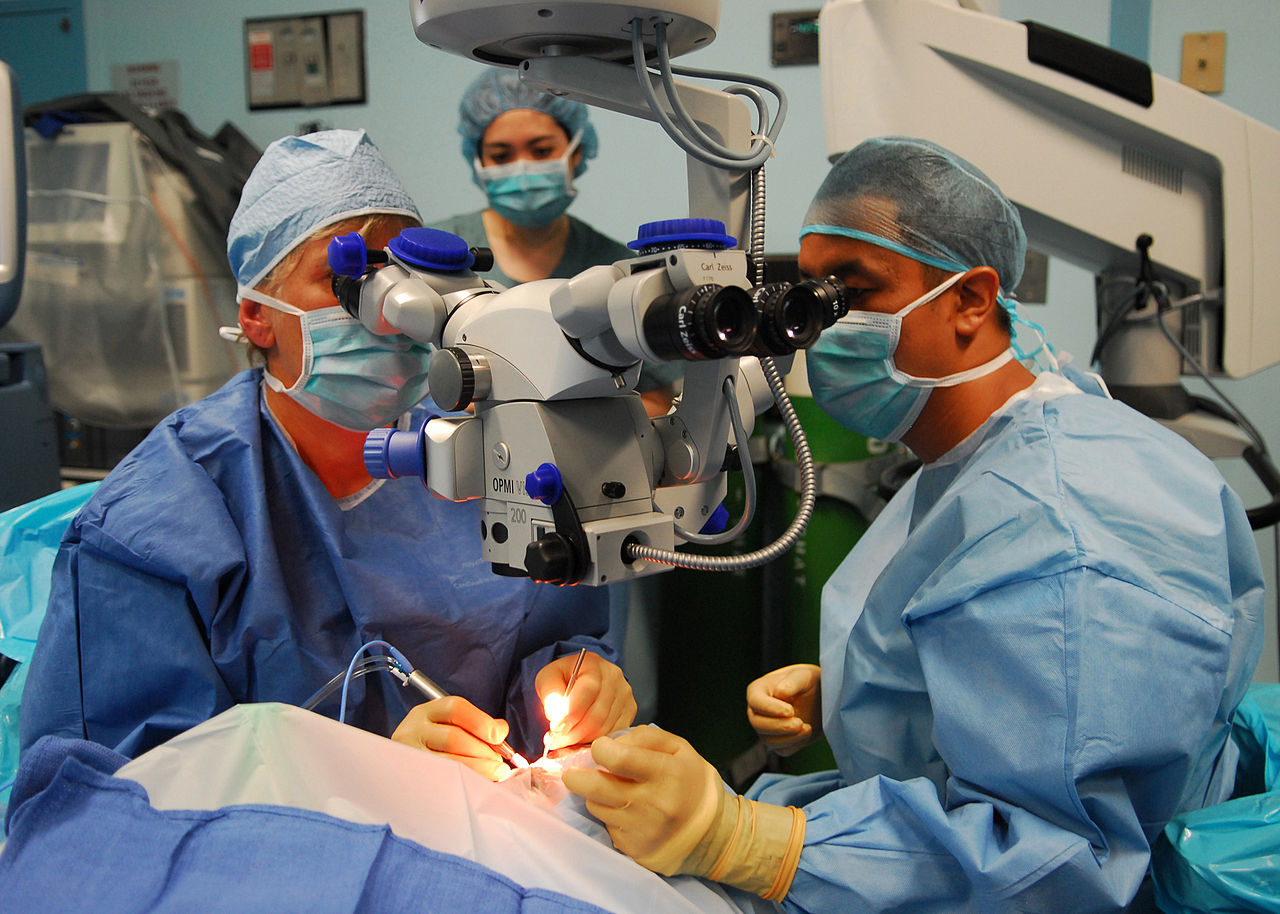 I myself had a small, non-invasive treatment last year at Sono Bello, my excellent local clinic and whilst I was there I had a chat with one of the surgeons about why he thinks that so many people are now electing to change their bodies with such regularity.

One of the key parts of this rise in demand is that the price of surgeries and treatments has significantly decreased. The will to change your body is not necessarily new it is just that the decrease in price now means that it is a viable option for far more people. Even for those who consider the price a little high for them, there are now lots of finance packages which people can take that allows them to pay for their treatment over a longer period of time. This means that cosmetic surgery and treatment are now accessible to far more people.

In the past, plastic surgeons were generally known for nose and breast augmentation whereas these days, technology has moved forward so much as well as the level of knowledge in the industry and there are currently an enormous range of treatment available for most parts of the body. This has come as a direct result of supply and demand, for example, buttock implants, 20 years ago this was almost unheard of but as demand has increased from patients who would larger and rounder buttocks, the industry has reacted and this is one area of surgery that has seen the sharpest rise in the last 5 years.

The exposure which we have to celebrities and the celebrity culture puts pressure on young men and women to look like what society considers to be ‘perfect’. this pressure pushes many people down the road to surgery in order to achieve a particular look or body shape. Let’s take the buttock implant example, superstars like Beyonce and Kim Kardashian are held up as role models by millions of people and many want to look just like them, this is one of the driving factors behind the increase in this kind of surgery. For years people have wanted to ‘keep up with the Jones’’ and when an area like cosmetic surgery becomes popular, its growth becomes exponential as more and ore people wish to have a similar procedure as their friend or family member.

For years people have tried to fight the aging process with various creams and traditional treatment and now cosmetic surgery is giving many people the chance to slow down the appearance of aging. For this reason one of the most popular demographics for people wishing to have cosmetic procedures are the over 50s. Over 50s are not only in a better financial position to undergo a procedure but they also have a stronger reason for doing so.