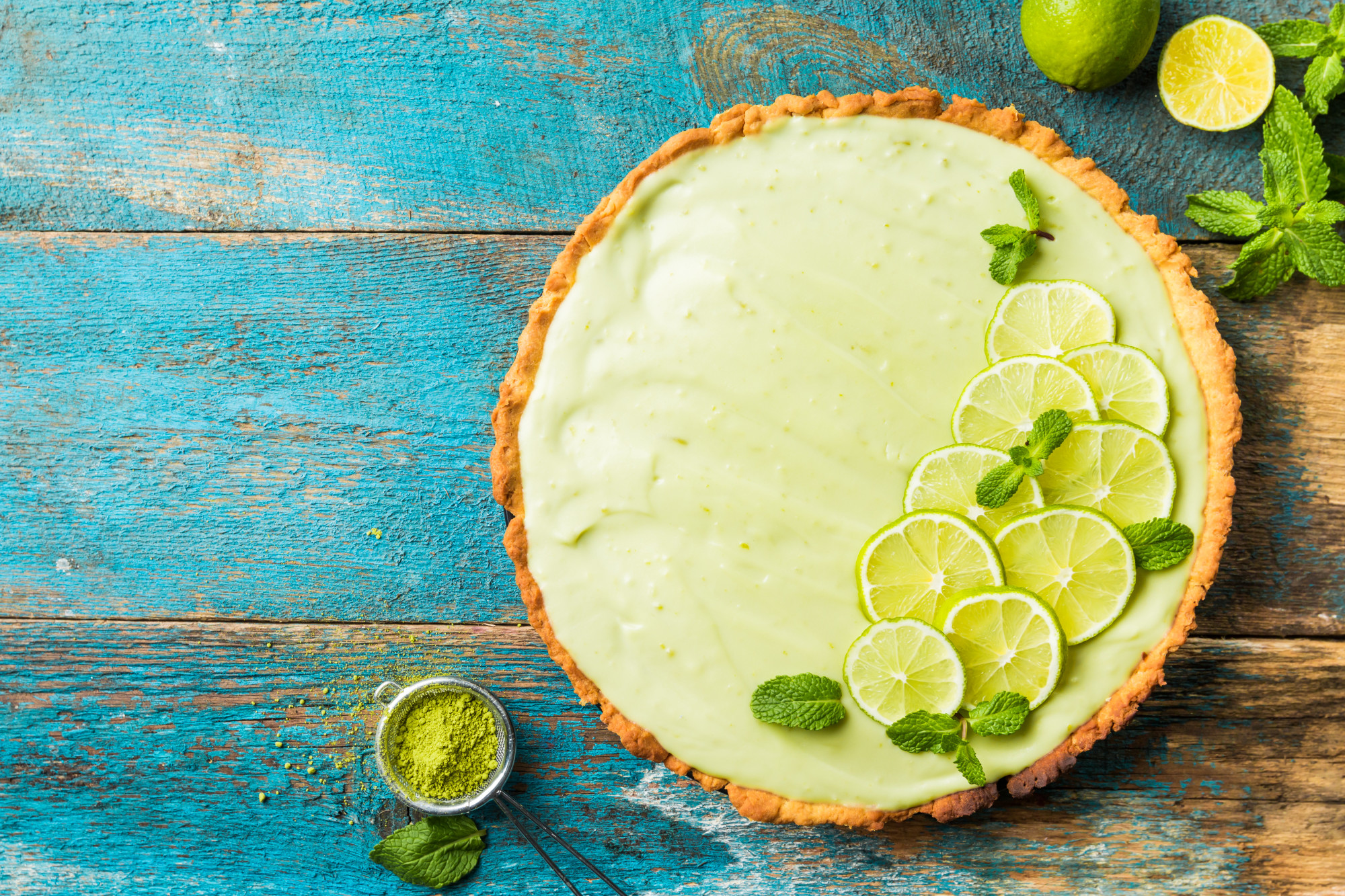 Believe it or not, the ancient Egyptians are known as one of the first pie makers, using an oat base and a filling made from honey. And, much like anything with a long history, it’s sure to get a little weird at times. For example, the first pies were filled with meat and, for some horrifying reason, were called “coffins.”

Thankfully, these flaky orbs are now referred to as pies. The fillings vary from savory to sweet, with fruit and custard taking the top spots. Unfortunately, there are so many options it can be hard to choose the belle of your dessert ball.

For help deciding, you should first educate yourself on everything pie. So start here and keep reading to learn more about the most popular pies of today.

Apple pie is consistently listed as one of America’s top 5 favorite pies, usually in the number one slot. It’s easy to see why with a tart apple filling and a buttery, flaky crust. Luckily, making your own is as easy as apple pie.

The best apples for a pie are ones that can stand up to high temperatures because a mushy pie filling is a major no-no. For example, Pink Lady and Granny Smith are firm apples that offer the perfect combination of tart and sweet. The secret to a clear, ooey-gooey filling is to use a mixture of flour and cornstarch.

Now the rest is up to you. If you like warming spices, add plenty of cinnamon, nutmeg, and a dash of ground cloves. Or, keep things classic with just a 1/2 teaspoon of cinnamon.

Add cranberries to your favorite apple pie recipe to mix things up a bit. Dotted with bright, garnet berries, this finished pie will be a showstopper.

If your ideal holiday involves sandy beaches and tropical vibes, then this is the pie for you. Key lime pie often appears on “top 10 most popular pies in America” lists, but ask any Floridian and it’s sure to be number one. When you serve this pie at your next gathering, you’ll transport your guests to the sunny gulf shore.

Better yet, all of the components of this one-bowl wonder are easy to whip up.

To start, make a simple crust from a mixture of ground graham crackers and melted butter. Then, make the filling with sugar, lime juice, eggs, and evaporated milk. For the most authentic version, be sure to use fresh-squeezed key lime juice and serve with dollops of homemade whipped cream.

Don’t worry if you don’t have time to make it. You can still honor your pie commitments with this blue ribbon Miami key lime pie that ships fresh-made nationwide.

When conjuring a list of can’t-miss holiday pies, you would offend many people if you left out a classic coconut custard pie. Not to be confused with its (equally delicious) cousin the coconut cream pie, this pie features a vanilla-flavored custard base mixed with tasty bits of shredded coconut. No doubt, this pie will become a frequent favorite in your family.

Old-fashioned recipes usually call for buttermilk and plenty of eggs for a tangy, rich custard. Then, it’s combined with the shredded coconut before being poured into an unbaked pie shell. Remove it from the oven when it’s almost set, and the top should be golden brown.

When it’s ready, serve this pie warm with a healthy scoop of vanilla ice cream and watch the table collectively groan “mmmm!” upon the first bite.

Every year in October, over 800 million pumpkins become ripe for the picking, representing all but twenty percent of the year’s total crop. They then make their way into our homes as the star ingredient of one of the most popular pies in America.

This custard is a cinch to whip up, and you can use either canned or fresh pumpkin. However, if you use the canned stuff, be sure only to use the plain and unsweetened versions, allowing you to control the sugar and season to your liking.

The classic version uses a spice mix of ground cinnamon, cloves, nutmeg, and ginger. If you want to spice things up (literally), use a mixture of cinnamon and chai spice instead of the above. All of the spices work to warm and elevate the natural sweetness of the pumpkin.

Now for a pro top: refrigerate the custard overnight to give the spices a chance to bloom and meld together.

While the most popular holiday pies vary from state to state, chocolate lovers from everywhere unite on this one fact: the chocolate cream pie reigns supreme. So if you have a chocoholic in your family that is always disappointed at the spread of fruit pies every holiday season, this is the pie for you.

Plus, as a bonus, it’s super easy to bake with a pre-baked crust and a no-bake filling. To keep things old school, use your favorite flaky pie crust recipe and make the chocolate pudding from scratch with eggs, cocoa, and evaporated milk.

After the pie has set in your fridge, serve with light and fluffy whipped cream.

Win the Holidays with These Most Popular Pies

Making one of these most popular pies for your next holiday shindig will ensure your place as the official pie person for your family. If you’re ready to rise to the task of making more than one, you should consider making one or two from each category of fruit and custards. This will make for a well-balanced dessert spread.

And don’t worry about having too many pie leftovers because you can never have enough. Remember, pie for breakfast is always a good thing.

Did you like this article? If so, make sure to check out the other informative reads in our Food section.