Few people would disagree that there’s a certain charm about living in one of the big cities. Whether it’s London, New York, Tokyo or any of the other “classics” – some might suggest that everyone needs to taste big city life, at least for a short period of time. 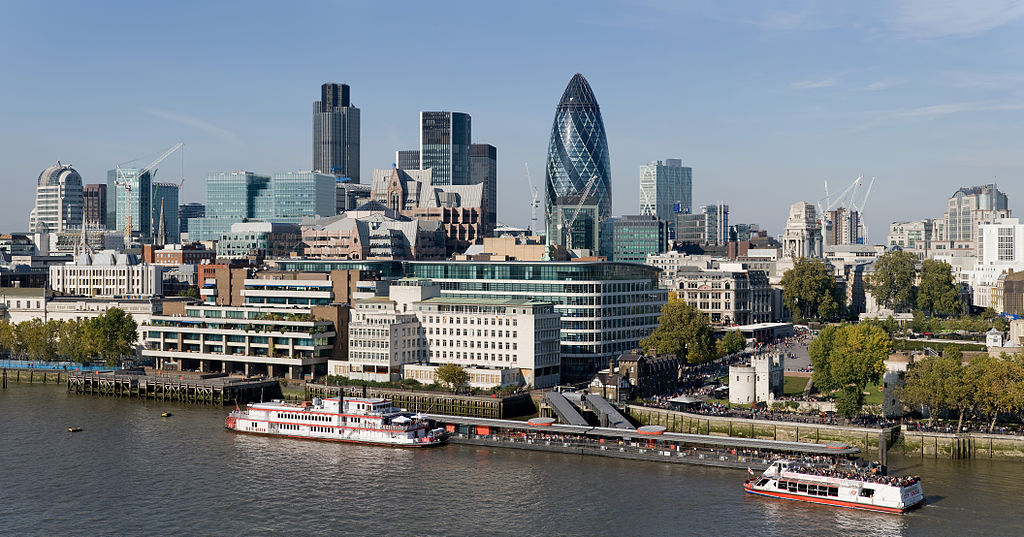 Of course, while it obviously has its perks, few would disagree that major cities often bring plenty of expense as well. The fact that London isn’t actually classed as one of the most expensive cities in the world, despite its reputation, simply enhances this.

Following on from the above, if you currently live in a major city or are at least thinking about it, let’s take a look at some of the best ways you can reside there without hemorrhaging money.

You don’t have to always use the Underground

There’s no doubt, on the most part at least, that major cities have impeccable transport links and this usually starts with the metro. However, you certainly don’t have to always take this.

If we turn to London for example, studies have shown that it’s actually quicker to walk between stations rather than jump on the train. Considering how much the cost of the metro has risen recently, it stands to reason that you shouldn’t always be looking towards this method of transport.

One of the best ways to avoid this is to stick to one area of the city. Covent Garden is one of the best examples in London; it allows you to shop, eat and generally make the most of your day. There’s no need for costly transport tickets.

There are plenty of free spots in cities

Every major city has fancy attractions in abundance. However, if you are serious about saving money, don’t be afraid to take advantage of the “free areas”. That’s right, while the expensive-factor of city living is often highlighted, there are ways you can enjoy them free.

London, for example, has countless parks that you can wander around or even take a picnic. If we go to the other side of the world in Sydney, you only have to look at North Bondi Beach to see another free alternative. The list could go on, but don’t always assume you have to spend money.

You don’t have to turn to brands

When you live in a big city, a common misconception is that you have to turn to the big brands at every opportunity. We’re not necessarily referring to clothes or other luxury items either, but more the everyday essentials.

You don’t have to find a big brand supermarket. Instead, turn to one of the many markets that are available. Not only do these markets tend to offer competitive prices, but it could be argued that they can allow you to really sample the local cuisine. In other words, it’s not merely a money-saving exercise, but also something which can open your eyes to the culture that surrounds you.