Anyone who plays online bingo long enough will eventually want to learn a few tips and tricks on how to improve their game and win some money. But bingo is really a game of luck, and so in order to win consistently players will need a lot of it. For your numbers to come up, it’s really just a matter of the luck of the draw. But that doesn’t mean you can’t do anything to boost your chances of winning some more prizes. 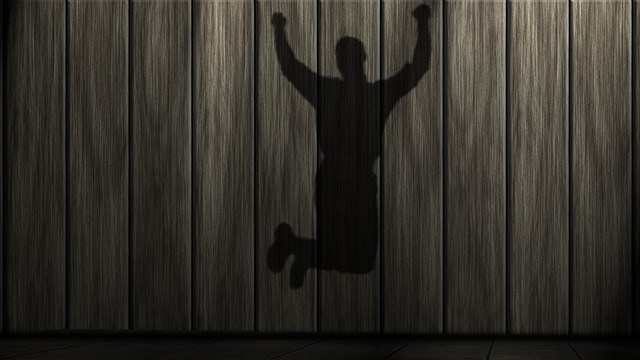 The trick to winning big at bingo is to play lots of games and do so often. Doing so, you’ll soon learn that the number of games you win is a lot less than the number you lose. Even though you might occasionally go on a winning streak, it’s also true that you’ll experience losing streaks too, even when you choose best of bingo sites. In simple terms, bingo isn’t that much different to tossing a coin – sometimes you’ll win, sometimes you’ll lose.

Still, there are some things you can do to increase your chance of landing prizes a bit more frequently. Some tricks are staring you right in the face, but you’re just too involved to see them. First, you must learn to recognize the factors that affect the outcome of each game. These include the number of players in a game – the more players there are, the less chance you have of winning, whereas you stand a better chance with fewer players in a game. The second factor is the number of games you play – if you play more games of course you’ll win more. Third, the number of cards you play each game is also important. If you play with multiple cards your chances of winning the game increase.

You can mathematically calculate the chances of you winning any bingo game. For example, if there are 100 hundred players each only using a single card, then you have a 1 in 100 chance of winning. So, by playing with multiple cards you automatically increase your chances of being victorious. To work out your chances of winning, you need to take the number of cards you have, and divide this by the total number of cards in play in any one game.

These factors are simple to understand, but it’s your job to work out the optimum number of cards to play each game to increase your chances, bearing in mind that you must stake more money for each card you play.