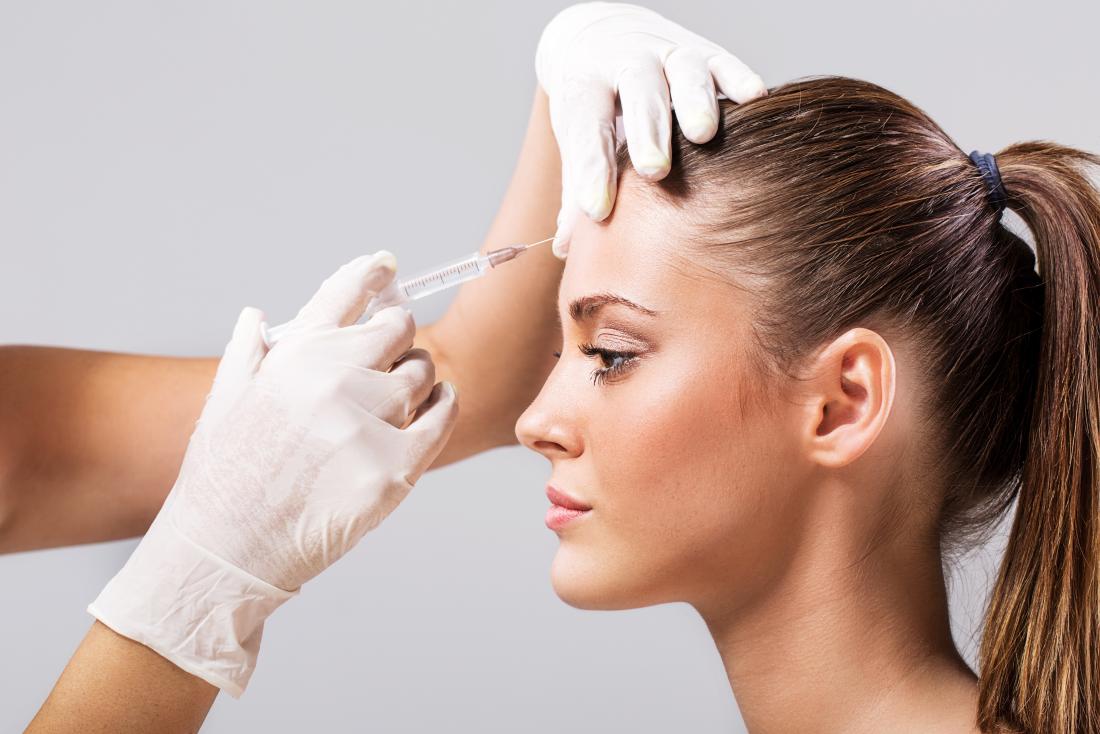 All of us – at some point in our lives – have to accept the fact that we are going to grow older and older. Most of us get scared – if not even depressed – at just the plain thought of having to age. And – let’s face it – the reason behind this terror lies primarily in our looks. Virtually nobody wants to wake up in the morning just to look at their reflection in the mirror and realize the once youthful looks are now gone forever. But is ‘forever’ an appropriate word to use? Probably no! Solution? Botox!

Botox is the single most popular beauty treatment in the Unites States of America. This claim is easily proven when one thinks of the sheer number of Botox patients in the US — more than 10 million people used Botox as this treatment is extremely effective and widely accessible.

Botox is effective because it treats some of the most prominent signs of ageing – that is, wrinkles and other facial lines. Botox injections successfully conceal the aforementioned signs of ageing, ensuring patients end up with rejuvenated looks.

However, you might be still having lots of questions as well as some doubts as to whether it makes any sense for you to use Botox. This is the very reason why we’re here – to shed some light on some of the most important consideration you need to make before undergoing your Botox treatments. Botox is absolutely safe and that’s a fact. There are dozens of reason why it’s harmless but we’ll look at just three most important ones.

First off, Botox has been around for about 200 years. The substance behind Botox – Botulinum toxin – was discovered back in 1820 by a German doctor Justinus Kerner. This has a wide implication: Botox has been out there for so long scientists and doctors all over the globe hadmore than enough time to make it as effective and as safe as possible.

Second, Botox has been approved by the most important public health organization in the United States of America – Food and Drug Administration (FDA) – in 2002. It was done upon the completion of a number of rigorous medical trials to ensure that Botox is safe as it gets.

Lastly, Botox’s very mechanism makes it super safe. Just think about – Botox is injected into the problematic area and it is forced to stay where it was injected. In other words, it doesn’t in any way spread throughout the patient’s body. In fact, the only thing Botox does is it freezes the muscles responsible for forming wrinkles. This clearly illustrates that Botox is a minimally invasive procedure that at the touch of a tiny needle smoothens out your wrinkles, making you look very young.

Now the aforementioned points clearly indicate that Botox is as safe as it gets. But a lot of mothers as wells soon-to-be mothersare pondering over the question of whether Botox is right for them. This is what we’ll be looking into shortly. 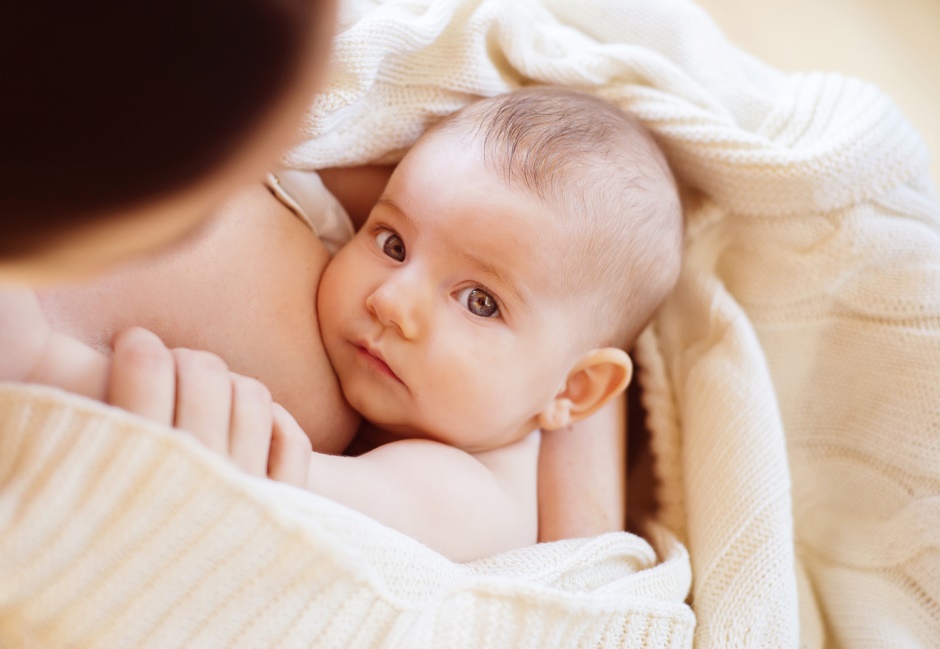 The question of whether motherhood and Botox can go side by side is rather delicate and needs close examination. To do so, we’ll cover three motherhood-related situations to shed some light on what is commonly believed about the subject matter.

First off, if the patient knows she is pregnant, doctors strongly advise against using Botox. It is generally believed by leading doctors all over the world that the woman should avoid using artificial substances in order to minimize the risk of harming the fetus. Of course, there is literally no research that has been conducted out of ethical considerations but still it’s better to stick to this widely held belief in order to avoid any potential harm to your to-be-born child.

Second, there are a number of recorded cases wherein the woman received Botox without knowing she was pregnant. Now, even though it was mentioned above that doctors strongly urge against using Botox, these women reported having no pregnancy-related issues afterwards. However, it is still strongly advisable to stop using Botox once you learn you are pregnant.

Finally, those women who breastfeed should also opt against using Botox. If the woman is breastfeeding she shouldn’t be receiving Botox injection to avoid the risk of harming the newborn.

So as it can be easily seen Botox is safe but generally speaking it’s wise not use it during pregnancy.