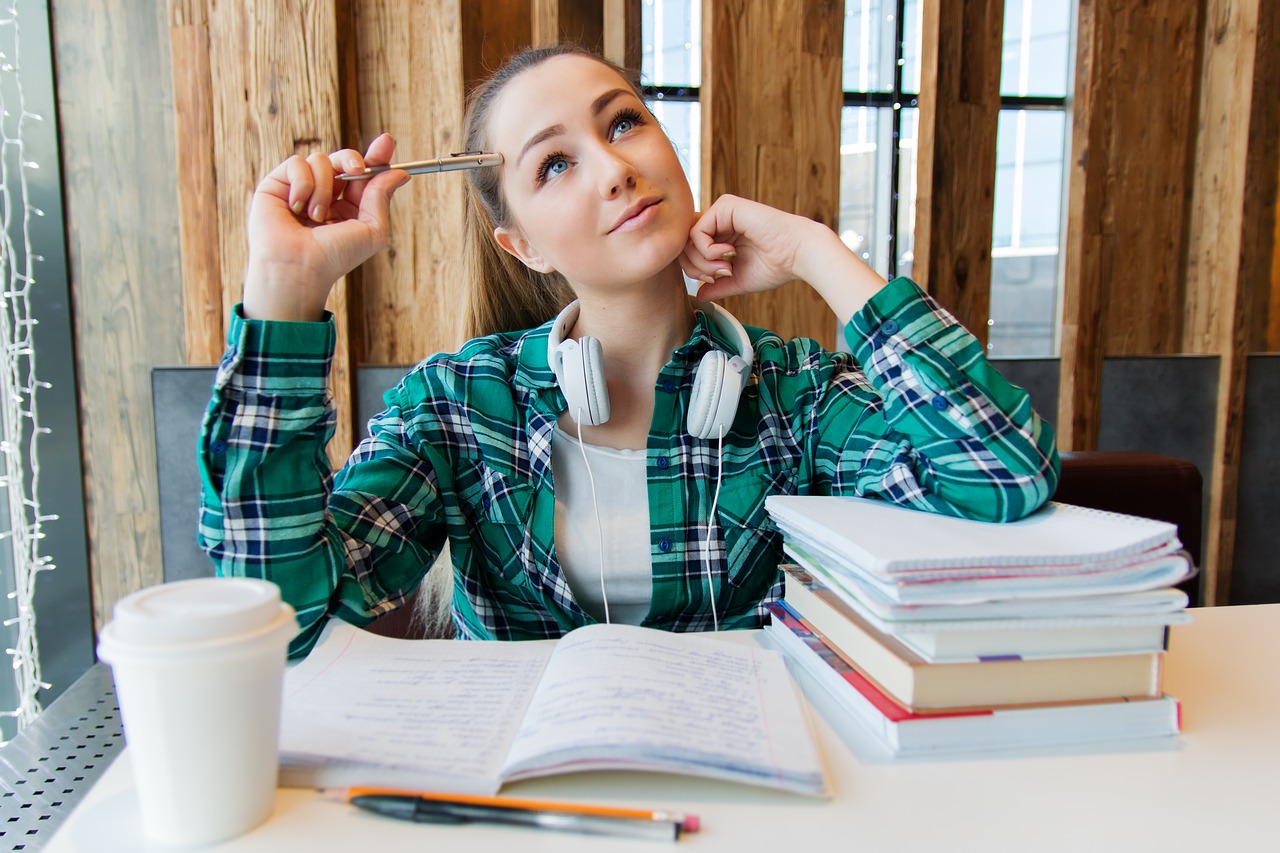 College tuition can be an interesting beast. It’s common for people to not know a lot about college tuition except for the fact that it’s generally extremely expensive. This certainly isn’t inaccurate, and college can cost a lot of money. However, you probably don’t know where any of that money is going. If you’ve ever wondered what your college tuition actually pays for, look no further than this article, which will help you learn.

Where Does a College Spend Your Money?

In simplest terms, many people are just looking to see what colleges spend their money on. Tuition specifically has a lot of options for this. When you give a college $100 in tuition, here’s how the college spends that $100 on average.

This adds up to $61.46 for direct education costs and $38.45 for indirect education costs. Direct costs include salaries, general instruction expenses, auxiliary student enterprises, institutional support, student services, and grants and financial aid. The others, which includes hospitals and healthcare, research, public services, independent operations, and the “Other” category, are indirect costs.

Nowhere is the split between public and private universities more obvious than the split in tuition. Some people believe that private universities simply have better education, which is why they cost more. Others believe it’s largely a status symbol that keeps lower-income individuals out of certain high-paying jobs.
The College Board reported during the 2019-2020 academic year that full-time students at an in-state public school pay $21,950 on average for everything, including room and board. At a private college, the same cost is around $49,870. It’s even easier to see when you look smaller. A public four-year college costs around $36 per class, whereas a private college typically costs around $125 per class.

Colleges can’t typically run on only tuition. Most commonly, public universities receive government funding, while private universities rely on endowments from previous alumni. Without these additional sources of income, colleges really wouldn’t be able to work in the way they do today.
However, it is interesting to look at the percentages because it’s steadily been climbing. In 2000, public colleges were relying on the fact that government grants could cover a lot; the average was 29.2% of coverage. In 2018, it was at 46.6%. This, especially combined with the fact that tuition has grown over 25% in the last decade, means that colleges are looking for more people to bolster their revenue.

As you can probably see by now, tuition isn’t a simple or easy topic. In fact, it can be extremely confusing for all involved. However, whether you’re going into school or you know someone who is, it’s important to note that learning more about tuition can give you more insight into your school. It’s a good habit to get into no matter when you’re using it.