When you went to the bank to open an account, you were asked to choose between a visa card and a MasterCard. What did you do? Which one did you select?

Probably, you may have selected one over the other, but didn’t know why you had to choose the one you picked. You found yourself either selecting a MasterCard or a Visa card. But why do you have to choose between the two if they are all accepted across the world? Is there one that is better than the other? What’s the difference between the two?

You probably want to know the difference and put things straight once and for all. Before going further, what is a visa? 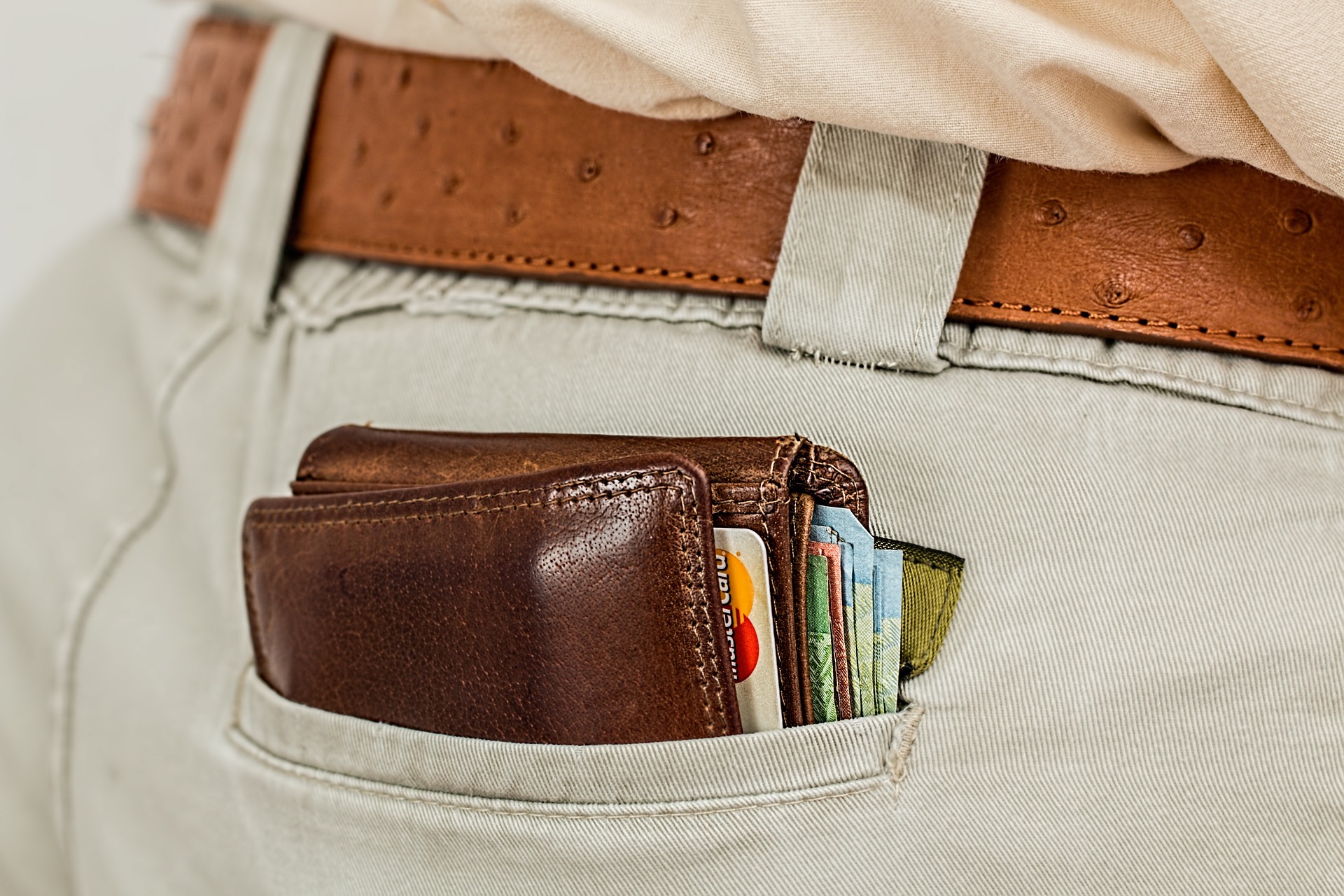 A visa card is merely a credit card that enables you to make your payments. They were the first company to give the option of credit payments in the year 1960. They didn’t split until 1970 when they became an independent company

Visa has been known to take care of both debit and credit card transactions. So, you can transfer money between bank accounts, make payments etc. You can see more here.

What’s the difference between a visa card and a MasterCard? Many people have asked that question but never get the correct answer.

MasterCard or Visa card for Traveling?

Tons of people will ask, “which one is better? Which one offers better rates?” The answer remains the same. There is no significant difference between a visa card and a MasterCard. You can’t easily notice the difference.

You need to understand that both do not issue credit cards. The first and probably the most important thing you should know is that neither a MasterCard nor a Visa issues credit cards.

If you have never known this, now you should: Visa or MasterCard do not issue the credit cards. The banks are responsible for the issuing of credit cards. Additionally, it is the bank that determines your interest rate.

Differences between Visa and MasterCard

The two benefits that you will enjoy as a Visa user are basic, signature and infinite. Most Visa cards have purchase warranties, collision cover, unauthorized cover, card replacement, and assistance during emergencies. The advantage with Visa Signature is that you be served 24/7 and get access to an online portal, which will enable you access to travel, entertainment, and sporting activities.

Visa Infinite and Signature are almost the same. The difference is that Visa Infinite comes with additional premium features.

Unlike the Visa, MasterCard has three benefits namely base, world and world elite. Its base package is also similar to that of Visa. There is one service that MasterCard offers, but Visa doesn’t: When you purchase a product, and it happened that the price had been reduced in the past 60 days, then MasterCard will take care of that.

Generally, there is no much difference between a Visa card and a MasterCard, but it is important that you understand the few differences that lie between the two.