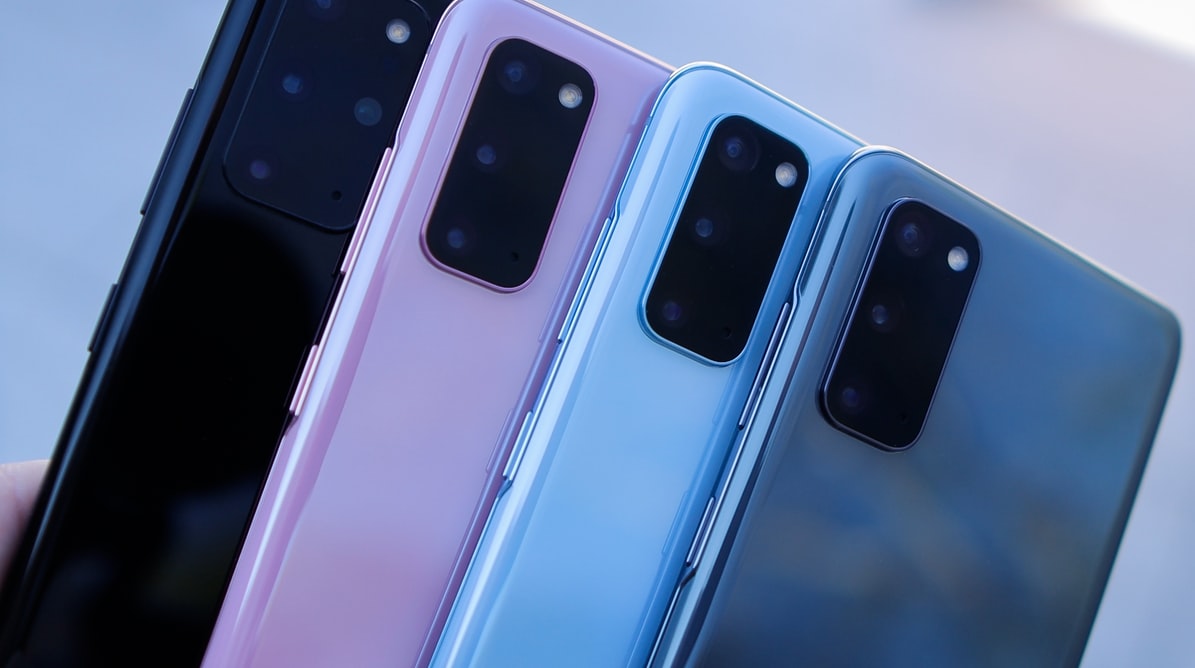 For a long time, cell phones were an essential tool for communicating with friends and colleagues. While they may have been capable of playing music, taking photos or loading games, they were first and foremost a communication tool.

Occasionally, a phone with a stylish design would hit the market and would become as much a fashion accessory as a useful tool. Probably the best example of this was the Motorola Razr, with its incredibly thin design, two screens, and satisfying flip feature. There were other flip phones on the market, but none of them came close to the Razr.

That was until Apple launched the iPhone. Suddenly, cell phones became a status symbol and a personal companion, far more than just a tool. Nowadays, you can spend more than $1,000 on a new smartphone, but if you do a little bit of research you can find many of the same features at a fraction of the cost.

Getting Value for Money From an iPhone

Typically, Apple products come with a markup that makes them more expensive than equivalent devices from their rivals. Some people are happy to pay that because they like the brand, while others want to use the bigger ecosystem of accessories.

Either way, a brand new iPhone 11 Pro Max could cost you more than $1,500 if you’re not trading in an existing iPhone. That’s at least a few hundred dollars more than the latest equivalent Samsung device, which is 5 months newer and has many more features.

If you really want an iPhone and you’re happy with not having all the latest features, then the new iPhone SE could be a great option to consider. It’s smaller than the iPhone 11, has less powerful cameras, does not support Face ID, and doesn’t have an edge-to-edge display.

However, the iPhone SE is almost exactly the same inside as the top of the range iPhone 11 Pro Max. This means it will run apps and games just as well, but for half the money. This is great for anyone who wants to play games, whether its card games like poker that are optimised for a mobile format, or racing games like Mario Kart Tour. The key drawback for gaming and watching videos is the smaller screen, but it will still be good enough for most users. 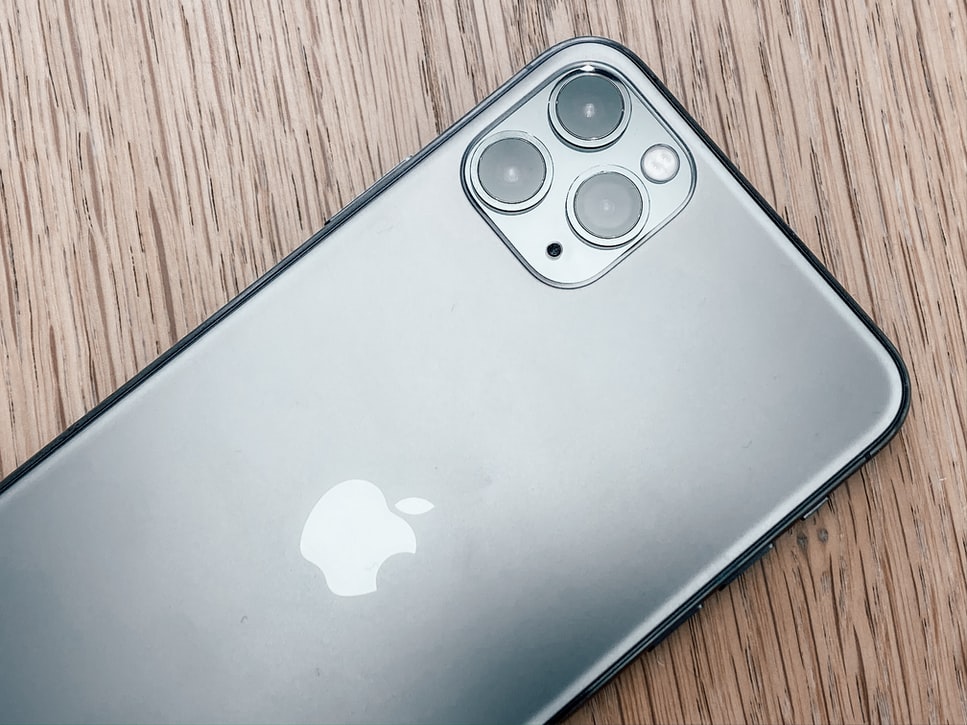 Use the Samsung Buy-Back Program

Samsung’s latest Galaxy S20 boasts some impressive specs. The top-of-range model includes 4 camera lenses (with 100x optical zoom on the back camera), a 4K display, and an 8-core processor that makes it lightning fast. It also looks incredible and is instantly recognisable by the bank of cameras at the back of the device.

It’s a high end model so it’s not that much cheaper than the iPhone 11, but is does support 5G, unlike the Apple devices that are currently on the market.

For US customers, Samsung is offering a buy-back program that guarantees to pay 50% of the phone’s original value if you sell it back to them in good condition, within 2 years of purchase. This effectively means that you could get a brand new Galaxy S20 Ultra 5G for $699.99, although you will need to sort out a replacement phone at the end of the 2 year period. If you do like to upgrade every 2 years however, you’ll be getting a much better price than you would if you simply traded your old model in. Currently, a maximum of $500 trade-in is offered for the S9.

There are other brands of smartphone that offer similar specs for less. The 5G ready OnePlus 8 costs significantly less than Samsung and Apple devices. The device costs just $699, while its predecessor, OnePlus 7T (which will be more than sufficient for most users) costs just $599.

Meanwhile, Google’s flagship Pixel 4 phone costs much less with its $799 price tag, despite having similar specs to the OnePlus 8 and the Galaxy S20.

With a bit of work, it’s possible to find a smartphone that packs the same punch as those top-of-the range devices without the premium price tag.