On the surface, the idea of sealing a court record makes it look as if someone has something to hide. And in a sense, they do. Sometimes a court record, even if the incident was a minor one, can be enough to keep them from finding a good job or a place to live. And not everyone with a court record is necessarily a lifelong criminal even though they were convicted of a crime. But the court record sticks with them for life and complicates their desire to life a life away from trouble. These and more are good reasons why someone seals their court records. 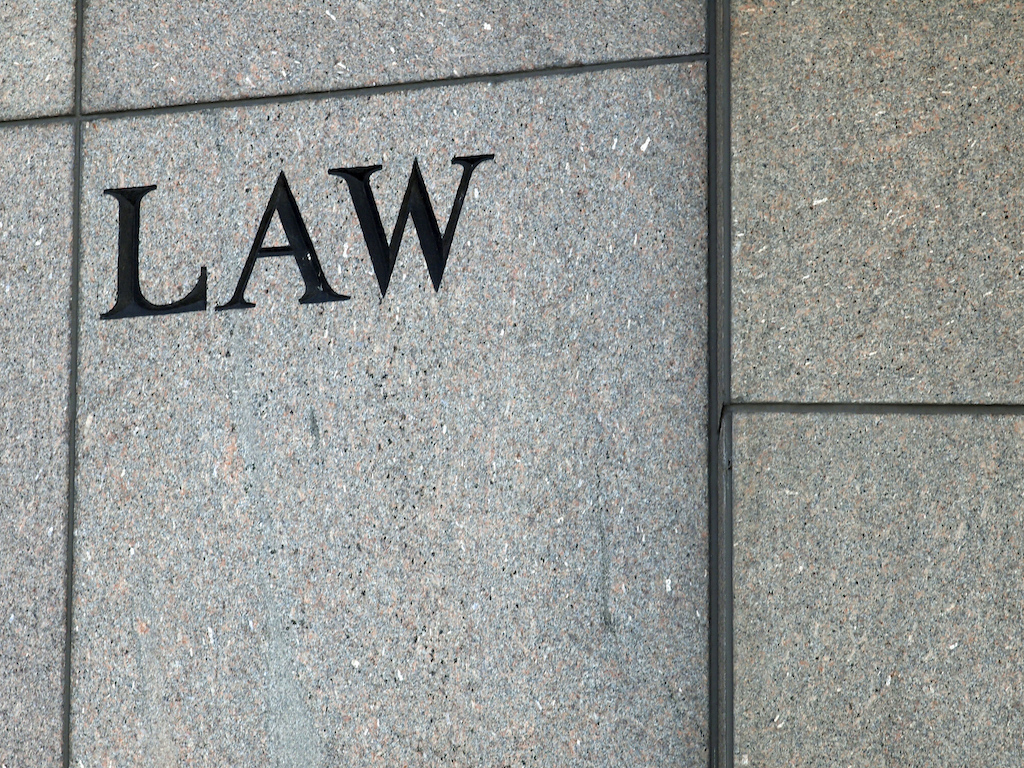 States have laws that allow people to seal their records permanently and keep them from ever being found. This is called expungement and it has the effect of clearing a criminal record to the point that it looks like the incident never happened. In the event the person offends again for the same type of charge that was expunged, they are treated as if they are a first time offender.

Keeping Private Information Out of the Public Eye

A criminal offense typically involves a victim. That victim can be a child, teenager, adult, or even a business. And because they are known as a victim and respondent in the case, their personal information gets put into the criminal record of the offender. When a third party does a background check on an offender, there’s a very strong possibility that the information of the victims is going to show up as well. Or the background check provides enough information that is easily uncovered with a little bit of searching. This isn’t fair to the innocent parties. But if the offender can expunge their record, they protect the privacy of their victims. It’s a small atonement, but one that can go far in preserving the privacy of those who need it.

Wanting to Live a Normal Life

It sometimes happens that good people do bad things. This doesn’t make them a criminal of the highest order, however. But it does make their life difficult in the form of being judged by potential employers and landlords. Anti-discrimination laws are supposed to prevent personal judgments from influencing a decision except they don’t always work that way. People who have a criminal background, no matter how minor, wind up having more problems finding work and housing than they should. Sealing court records prevents potential employers and landlords from finding out about a criminal record and allows that person to go about their life in a normal fashion and free from judgment.

It may seem unfair to let people walk away from their criminal records and live life as if nothing happened. However, those who had a one-time incident in their life should have a chance at being free from their record. Living a life without the record hanging over their head is freeing and gives them opportunities they may not otherwise have had.