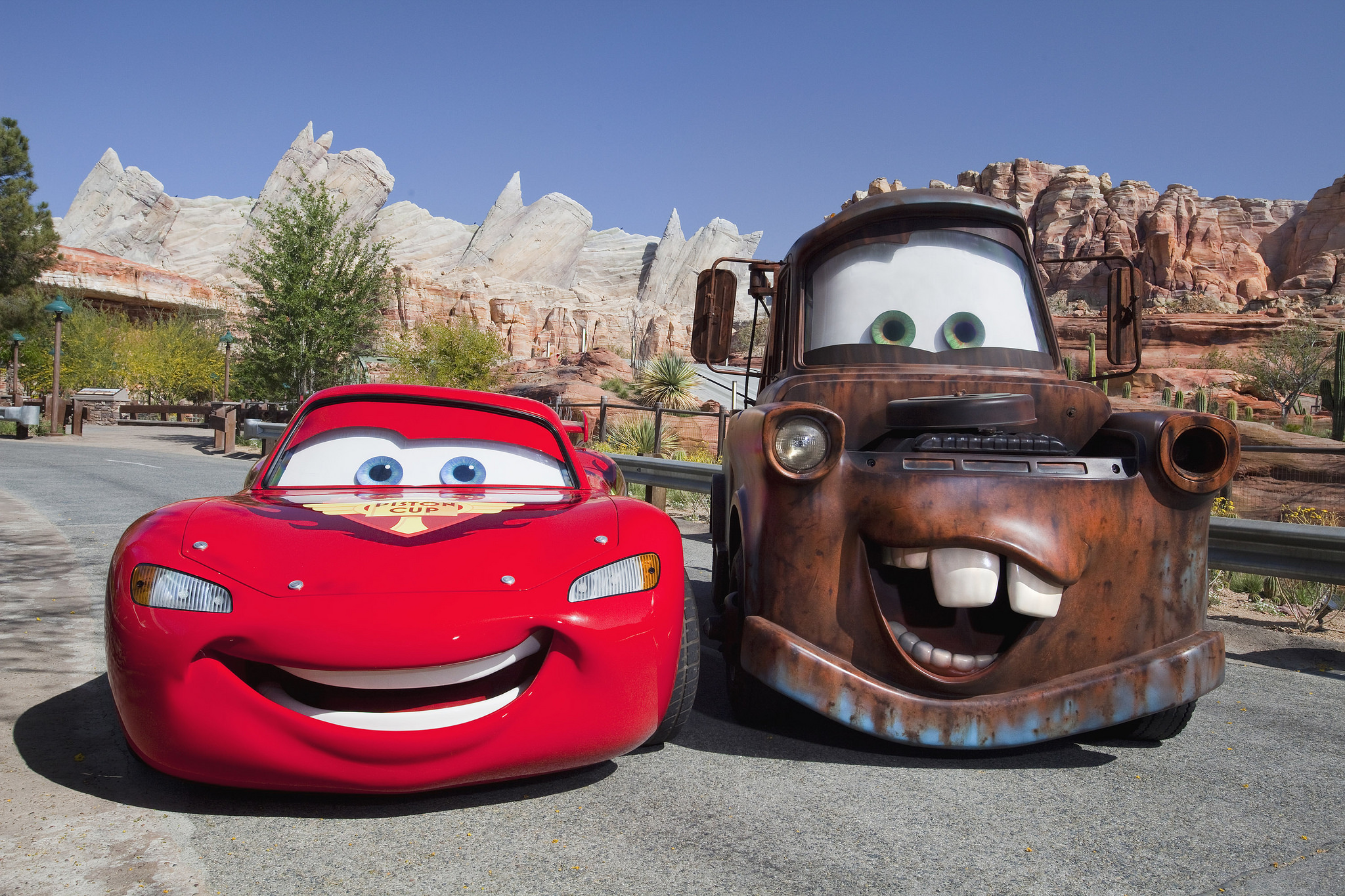 Like David Berkowitz Chicago, everyone loves a good film series – they are like a gift that keeps on giving. Here are some favorites with new installments coming soon!

Will Arnett voices Lego Batman in this follow-up to the very popular Lego Movie. Zach Galifianakis brings the Joker to life as the two battle for control of Gotham City in this entertaining computer-animated film.

One of the original creepy house movies is being given new life in this follow up to the Amityville Horror films. Starring Jennifer Jason Leigh, Bella Thorn, Jennifer Morrison and Cameron Monaghan, the story picks up years after the original as a new family moves into their new home and realizes that something is definitely not right.

This is the latest instalment of Pixar’s computer animated series following the adventures of a group of cars. Starring Owen Wilson as Lightning McQueen, Larry the Cable Guy as Mater, Bonnie Hunt as Sally Carrera and Cheech Marin as Ramone, Cars 3 focuses on Lightning’s adventures on the world racing circuit with new friends and old.

War for the Planet of the Apes

This sequel to the prequel of the original Planet of the Apes films continues to explore the rise of the apes and mankind’s downfall. Set after the events of the Dawn of the Planet of the Apes, the film follows Ape-leader Caesar in his battle with humanity. Starring Andy Serkis as Caesar, Judy Greer as Cornelia, and Karin Konoval as Maurice.

Tom Holland brings the young Spider-Man/Peter Parker to life in this second prequel to the original story. The film follows the 15 year-old future superhero, recently bitten by a genetically-altered spider, as he discovers his new abilities and responsibilities. Also starring Zendaya, Michael Keaton, Donald Glover, and Robert Downey Jr. as Tony Stark.

This is the eighth installment in the Saw series – the directors have promised a “fresh take” on the material that will rejuvenate the story line with new characters and story lines. Fans of the series will of course get what they expect.

Fans have plenty to look forward to in the coming months – be sure to keep an eye out for release dates and get your tickets early!