Presidents Day is a federal holiday celebrated every third Monday of February. The holiday was originally established in 1885 as a holiday to pay homage to George Washington’s birthday (he was born on February 22). It became more popularly known as Presidents Day in 1971 when the Uniform Monday Holiday Act was passed that moved many holidays to Mondays to provide longer weekends to employees across the nation. 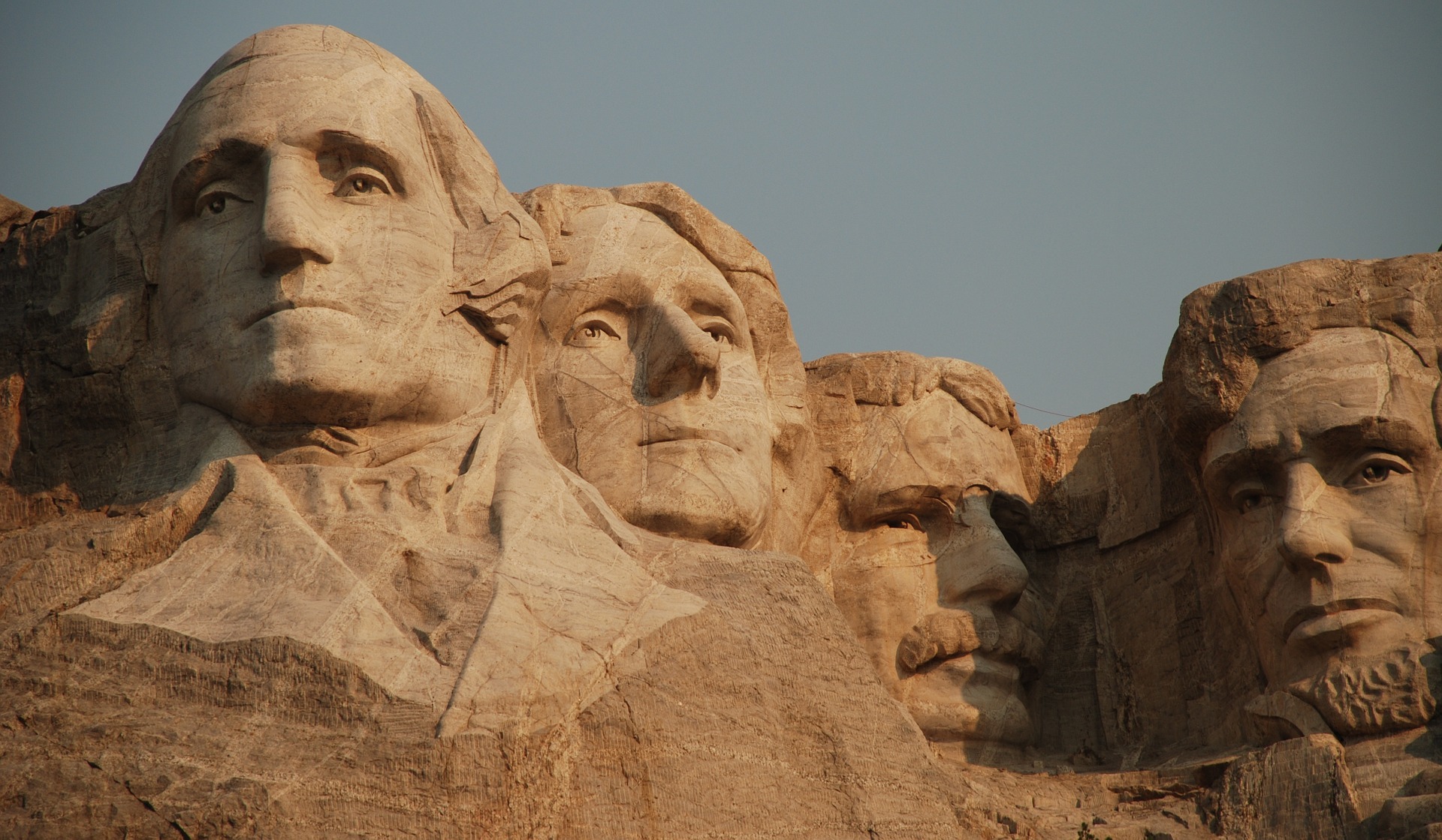 Today, Presidents Day is celebrated with public ceremonies in Washington, DC and in many states. Here are some interesting facts about Presidents Day: