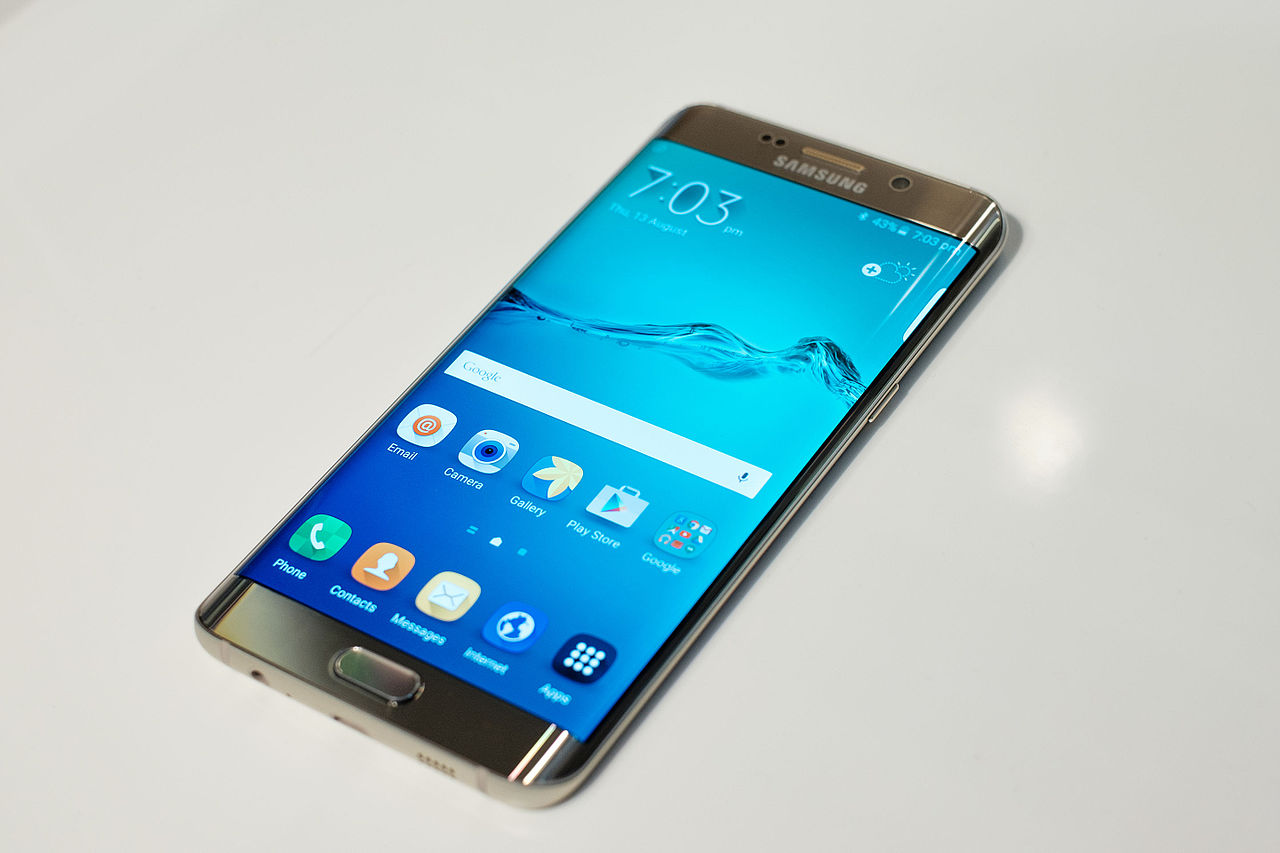 Has your old phone started to circle the drain? If so, you are probably looking to acquire a new smartphone. It’s a great time to be a consumer in this market, as there is such a wide selection of devices that one can purchase.

If it has been a while since you has bought one, you’ll be pleased to know that Androids now have tons of innovative features available, thanks to all the competing companies building phones on this platform.

The flip side of this is that its a more difficult task to actually choose a model now, as there are many well-made models on the market.

People like Michael Thomas Eckhardt would know what kind of phone they would get if they were in your shoes, as these enthusiasts are well-read on the latest functions and what they can do for you, but if you don’t have someone like that in your life, good luck picking a model.

Fortunately, this article will help you choose from the cream of the 2017 crop. Check out the recommendations we have below, and soon, you will have the hottest new phone on the market in your hands.

LG has long been a favored brand for those loved the iPhone’s look, but not its price tag or its proprietary parts.

If you are similarly enamored with what they have to offer, you’ll want to check out the G6. With its bezel being super thin, it is looking to match the look that the iPhone 8 is rumored to have when it gets released sometime in the near future.

It has the trademark sharp interface which has given it legions of fans for years, but the biggest improvement lies in its cameras.

Instead of its forward camera being of inferior quality, it and the rear-facing sensor now offer 13 MP of picture and video-taking ability, making for better posts to your Facebook and Instagram.

Want to own a phone made by a brand who has built its name on creating quality products year after year? Then check out what Samsung has to offer in 2017.

They have led the industry by pushing Apple and other Android makers by making innovative features, raising the bar even higher.

The S8 is where your attention should be directed in 2017, as it is due to come out with Bixby, Samsung’s first AI-run personal assistant.

It should be interesting to see the improvement in suggestions that it will turn out – will Cortana and Siri be left in the dust? It should be fun to see how this turns out.

The display is set to look amazing as always, and it will also come with a DeX docking station, allowing busy workers and entrepreneurs to use their phone to perform PC functions with greater effectiveness than what has been possible previously.

Long being China’s leading phone maker, Huawei has emerged on the world stage in a big way, as it has driven processes that has made mobile technology accessible to more people than ever before.

With many models priced below the equivalent of $200 USD, the mobile revolution has taken off in a big way.

They have also taken big strides into the high-end arena recently as well, as the P10 demonstrates. A beautiful unit that looks and acts like phones that cost hundreds of dollars more, many phone users have been considering giving this phone a test drive.

It has kept pace with Apple in the style department, as its display is graced with a 5.5” QHD panel, its graphics card allows for HD resolution, and it has cameras capable of snapping 20 MP pics and video.

What’s more, there is a film on the outside that resists damage from scratches and filth from your hands, and you can buy the handset in a number of vibrant colors.

If you don’t want to shell out an ungodly amount of money for a phone, take a long look at the P10.