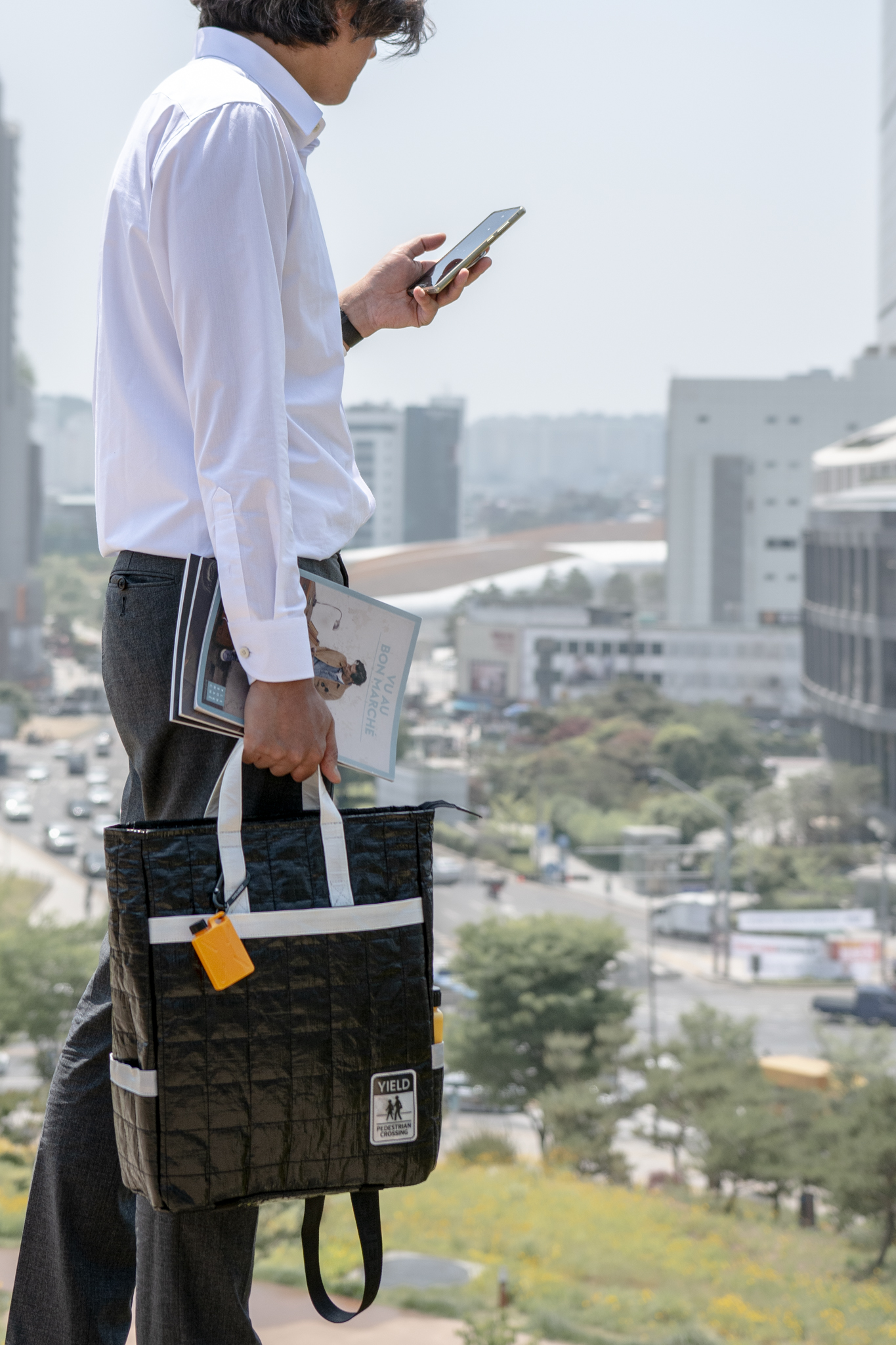 Jerrybag is back with their new Kickstarter campaign to help Uganda’s children: “Safe Backpacks for a Better World.”

This campaign also doubles as a project to help women in rural Uganda, too.

The bags sold in this campaign are made in Jerrybag’s Uganda studio, where women from the region are paid as they’re trained in the skills they need to tailor high-quality bags from scratch.

Jerryway launched their previous Jerrycan campaign in December 2021, where they helped relieve the burden faced by children in Uganda who had to carry heavy cans of water all day, just so they could have enough water to drink.

These children put their lives at stake as they walked across dangerous roads with no sidewalks, and more often than not, no street signs.

The Jerryway team started their 2021 Jerrycan water bottle campaign to help these children, and was able to donate over 500 Jerrybags as a result of their campaign.

Now, Jerryway is back for round 2 of their campaign. In this campaign, Jerryway will donate 1 Jerrybag to a child in Uganda for each bag purchased by their backers.

Jerrybag has a total of 4 different designs you can choose from. There’s the STOP, YIELD, and SLOW DOWN bags for Jerrybag’s campaign in Uganda. There’s also a STOP WAR bag to help support Ukraine.

For each STOP WAR bag purchase, a SLOW DOWN bag will be donated to a child in Ukraine.

Each bag is colored differently, and also features a street sign motif based on your chosen design.

What makes these bags truly special is that there are reflectors on the outside of the bag. These reflectors are specifically designed to alert drivers of pedestrians, thus reducing the likelihood of a pedestrian accident.

Thanks to the tarpaulin (“tarp”) material, Jerrybag is recyclable and waterproof as well. The bag is also lightweight, and won’t burden your shoulders or joints while you carry it.

These spacious bags are also big enough to carry most of the goods you need to carry around with you. There’s even a handle at the top if you’d like to carry it as a tote bag.

Included in the Jerrybag package is a 30ml Jerrycan water bottle, as well as custom tape to personalize your bag how you like. There’s even a label for an extra level of customization.

You can find Jerrybag on Kickstarter now, where they have already surpassed their funding goal.