Can’t take your child to an escape room for their birthday? Bring the escape room to them. Check out these great escape room ideas. 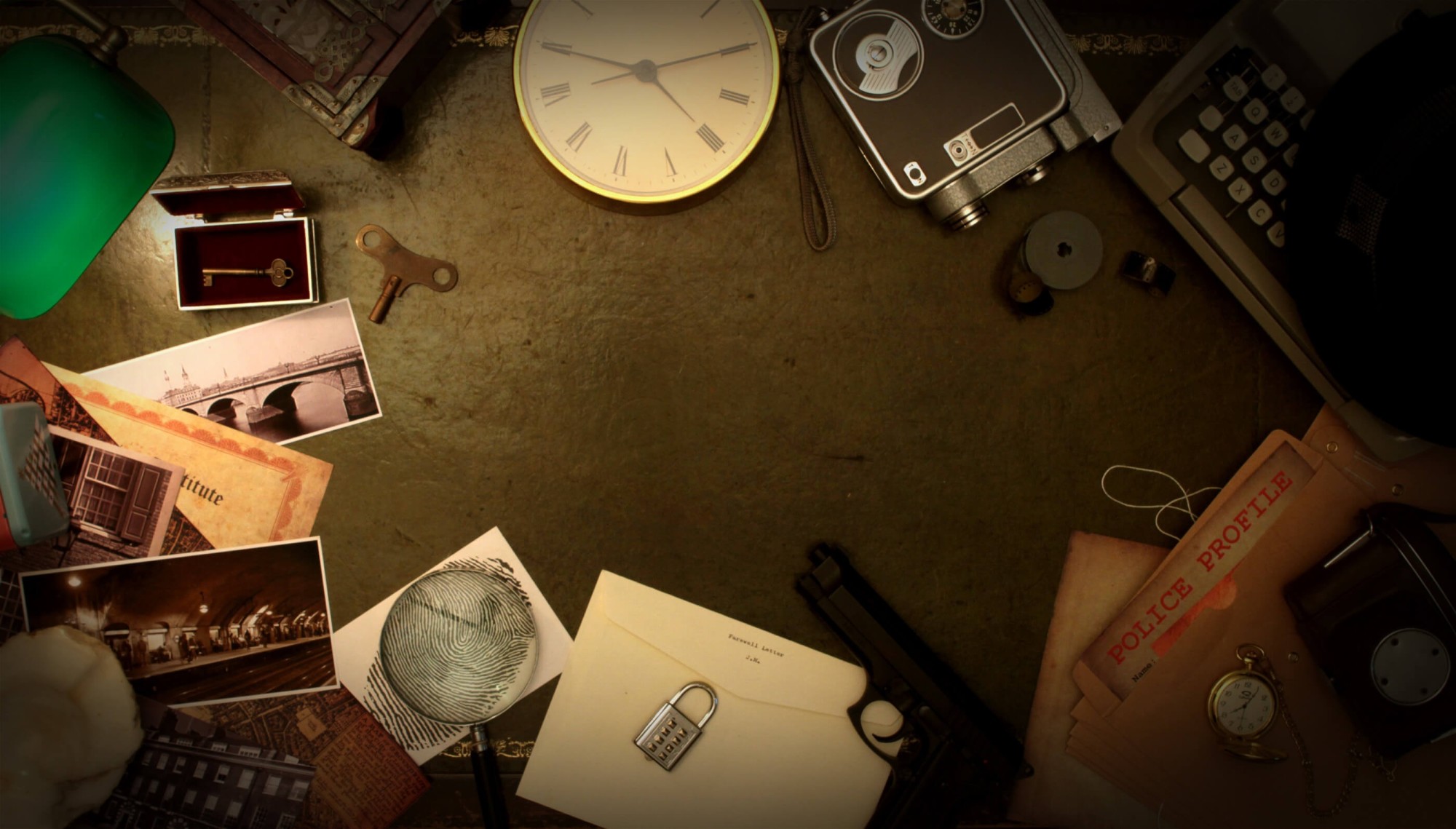 Throwing your child a birthday party often costs upwards of $100. However, birthday parties don’t have to cost you an arm and a leg. There are plenty of ways to make your little one’s day special without breaking the bank.

One such idea is an escape room. Professional escape rooms are expensive, but the concept is simple enough that you should be able to build your own. There are plenty of great escape room ideas out there and a lot of different ways to make them work.

We’ll give you some tips on how to build an incredible escape room in the paragraphs below.

An escape room isn’t an escape room if there’s nothing to escape from. You’ll need to lock a door or even multiple doors. If the guests are free to move around the house, there’s no motivation to do any of the puzzles.

Of course, the tasks can’t be too easy. You’ll need to hide the key somewhere and make it hard to get to. Whether the task is finding the key or getting it out of a locked box, things have to be somewhat challenging.

It’s a simple technique, but it’s quite popular. Having to find something important is a great place to start. It gets people thinking and motivates them to look around a room.

You can even work this into the greater objectives of the game. Perhaps the clues you put down will help lead to the hidden object. Maybe the object is a clue, and in turn, leads to something else.

There’s not a lot of difference between ciphers and codes. Some even consider them to be synonyms. One difference is that ciphers tend to be coded letter by letter, while codes can use numbers or symbols to replace entire words.

Also, the word cipher usually indicates that the message is meant to be secret. The code is there so somebody else can’t read it. In this case, a simple cipher should work just fine. Try scrambling all the words in a message, or writing it in a different language and gives the kids a translation to look for.

Putting together an object or a puzzle is a great way to keep the players engaged. Maybe the image on the puzzle is supposed to be a clue. You may want to have players assemble an object that turns out to be useful later on.

One interesting trick that the horror genre does quite regularly is story assembly. In these scenarios, the character somehow ends up in a strange place with a mysterious past or present. The character then has to collects papers, such as letters, business documents, and diary pages to figure  out why the place is so strange.

The backstories tend to get pretty dark, so you should only do this with teenagers. This task may require teamwork, which is one of the cornerstones of escape rooms. You may want to find out more about group puzzle ideas before creating an escape room.

Next on our list of escape room ideas is to use light.

Light is a fun tool to use, and there are many different ways to do it. Some  turn the lights off in the room and make the players navigate by flashlight. Others use blacklights to hide messages and clues.

You could even learn morse code and communicate messages to the players via flashlight.

Dark or dim areas can even be a great bit of ambiance, especially if you’re going for a spooky tone.

While puzzles are important in escape rooms, games should be included as well. For instance, you could make the players win a card game or darts before getting the next clue.

You could write an important clue or word on a Jenga block and put it on the bottom or middle of a half-finished tower. The players will have to finish the game to find the clue.

Have you ever opened a magazine or coloring book and one of the activities was to spot differences between pictures? That can be used in an escape room. Maybe there’s one difference to find, and the difference is important.

The picture could show someone pointing to something important. You could use a picture puzzle where the pictures sound out a word.

While most of us can’t afford to hire actors for a birthday party, we might have friends or relatives that are willing to pitch in and play a part in the escape room.

Usually, the actors are there to give the players hints or clues in some cryptic manner. They could also play a frightening role to ratchet up the tension.

The Best Escape Room Ideas You Have to Try

There’s no limit to the amount of escape room ideas out there. These rooms were designed to be challenging, confusing, and rewarding, and that can be achieved any number of ways.

We encourage you to do more research on your own if you want even more escape room ideas.

If you want to know more about parenting, entertainment, travel, and other related topics, please visit our site.