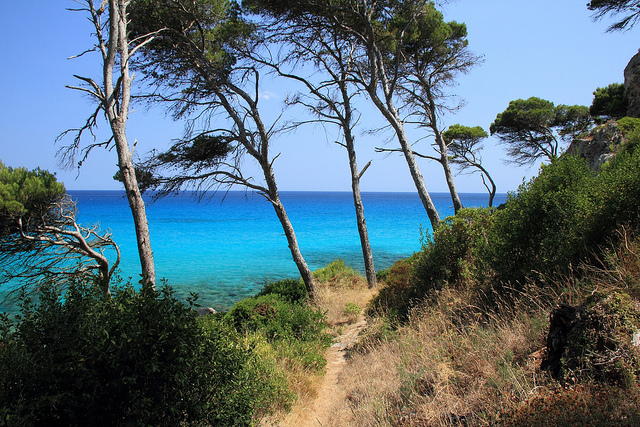 The Balearics have long been a favorite among holidaymakers and it’s not hard to see why. These sun-kissed Spanish islands boast beautiful beaches, picturesque villages, bustling cities and much more. Each of these destinations has its own unique qualities and they all have great potential for family vacations. It’s impossible to say which island is best; it really depends on what you’re looking for. Here’s a rundown of the major islands and what they have to offer families to escape the city this year…

Mallorca is the biggest of the islands and popular amongst those looking for cheap holidays, as there’s an abundance of bargain flights and deals going here. It’s worth noting that the clubs and resorts along the Bay of Palma aren’t the most family-friendly places available. However, Mallorca isn’t only about the nightlife. As part of the government’s ‘quality tourism’ policy, the island’s slow food scene is experiencing a renaissance, along with its vineyards and its historic buildings. While on Mallorca, it’s well worth spending at least a couple of days in Palma. Often compared with Barcelona, the city is home to beautiful squares, impressive buildings such as its 14th century cathedral and an excellent dining scene.

South-west of Mallorca lies Ibiza. This island may be best known for its clubbing, but it has much more to offer besides bars. Its lush interior is filled with olive, almond and orange groves and its coastline varies from sandy beaches to precipitous cliffs. It also contains fascinating old towns and it benefits from a rich dining scene. Unsurprisingly, seafood is a speciality. For relaxing breaks with the family, the island’s growing number of agroturismos can be ideal. Typically, these are traditional farmhouses that have been converted into chic rural hotels. October, when the summer crowds have dissipated, can be the best time to enjoy cheap holidays in Ibiza. 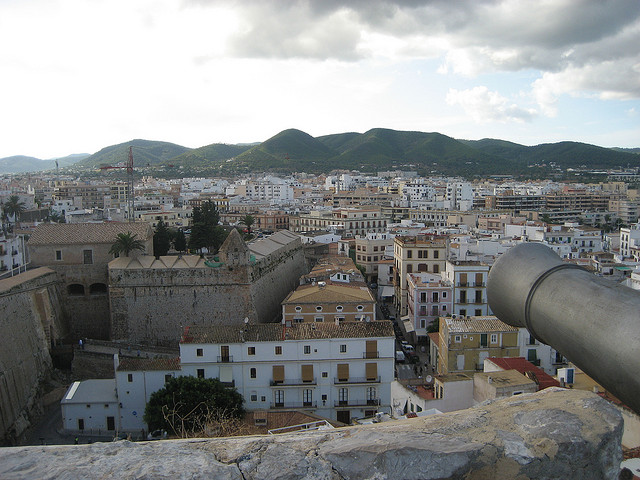 The least well known and smallest of the Balearics, Formentera is a great spot to chill out and unwind. This 12-mile-long island boasts fine, white sand – and plenty of it. It’s only a 30-minute ferry ride from Ibiza and many visitors just spend the day there. However, if tranquility is what you’re after, it may be worth checking into a hotel for a few days. While on Formentera, you can play on the beach and get stuck into an array of water sports. However, if you’re there with your family you might want to avoid Migjorn Beach, where people are often wearing nothing but their suntans!

Last but by no means least, Menorca offers everything from isolated beaches to prehistoric monuments. This windswept isle is quieter than Ibiza and Mallorca, but it is home to more beaches than both of these islands combined. It also features an impressive array of prehistoric monuments. To refuel between sightseeing trips, you can tuck into some of the island’s fine food.

As you can see, each Balearic island has plenty in store for families looking for a dose of sunshine, rural idylls and culture by the brickload. If you can’t make up your mind, there are frequent and short ferry trips between the islands, so you can always make it an island-hopping adventure the kids will love…